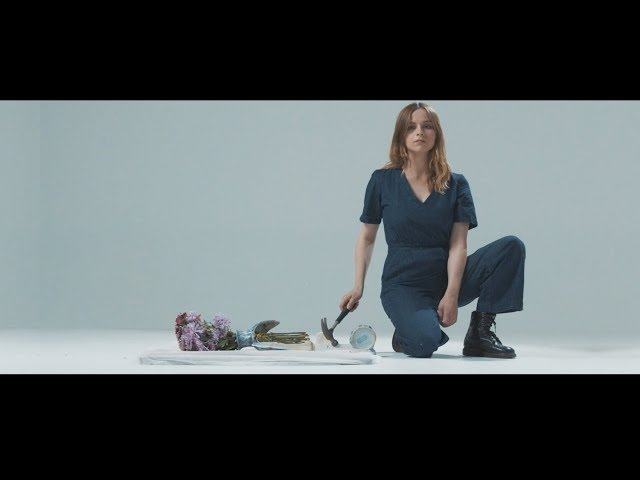 Gabrielle Aplin has announced the 17th January release of her next album, Dear Happy. Not only that, she’s released a new video for her track ‘Kintsugi’ which you can watch above now.

Regarding the upcoming album Gabrielle says, “I’m so excited to release Dear Happy into the world. It’s been a few years in the works as I figured out what I wanted to say with my third album. The start of this album, without knowing at the time, coincided with the moment I made a definitive decision to start to unravel and rewire my brain. Dear Happy subsequently became a documentation of this journey to myself. I wanted to use writing as a way of understanding.“

Moving on to ‘Kintsugi’, Gabrielle adds “‘Kintsugi’ is inspired by the Japanese art-form based on the idea of ‘precious scars’, where they glue precious ceramics back together with gold and that became incredibly significant for me.”

Dear Happy features some of Gabrielle’s most personal lyrical moments alongside a breadth of music and influences not yet heard from her before. The record displays the wonderful diversity of Gabrielle Aplin as both a pop star and songwriter in 2019.

Whether she is singing a stripped back piano ballad or a huge pop song, her lyrical content and emotive vocal delivery remain at the forefront of her music.

The album title track closes and summaries the record perfectly; delicate piano touches build into beautiful pop production as Gabrielle sings the therapeutic song, which overcomes sadness and looks to a positive future.

Gabrielle is also set to go on tour in the UK next March taking in the following dates: