Swedish teenager Esther has shared the video for her astounding debut track ‘Kvällsgäst’. It’s a beautiful ethereal experience and we strongly recommend you take a few minutes to appreciate it above. 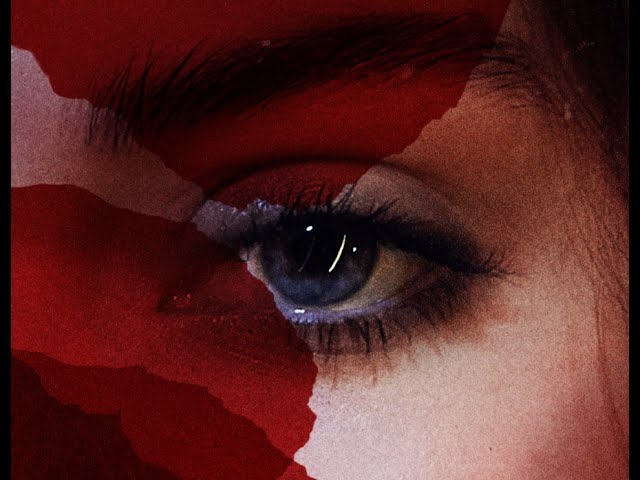 Powered solely by her extraordinary vocals and vibraphone, “Kvällsgäst” – roughly translated as “Nightly Visitor” – is an appropriately bewitching listen, slowly but surely building its hypnotic spell bit by bit until it breaks wide open in a miasma of beats and Esther declaring, “I’ve got a fire burning inside of me”.

”This song was the second song I ever wrote. Just like with Wolves it sort of came to me all at once, right before a show. Kvällsgäst roughly translates to ”Nightly Visitor” in English. Not in a creepy way – think of it more like a friend coming over to talk. Maybe it’ll haunt your nights, maybe it won’t. I take no responsibility!”