‘Take Me Out’ has featured on six Spotify ‘New Music Friday’ playlists today including the UK. It’s a huge pop banger stacked with attitude and boasting a massive chorus.

Regarding the single Emma says, “I’m really excited for everyone to hear it. It’s a song I really connect with and one of my favourites from Villains. The song deals with feelings of paranoia when you are feeling exposed and isolated by your friends.”

Toby Scott (Little Mix, Girls Aloud, The Saturdays) has produced ‘Take Me Out’, and was also behind Emma’s recent singles ‘Icarus’, ‘Agenda’ and ‘Dirt’, which are all taken from her forthcoming album Villains.

Villains is a record inspired by a period of reflection and one that invites listeners on Emma’s journey from, as she explains, “feeling so paranoid that I risked becoming a person I didn’t like, to letting go of all of that hurt”.  https://www.youtube.com/watch?v=tvEkIOSx3qs

In support of the album’s release the Essex-born singer has announced an HMV in-store tour where she will be signing copies of Villains and performing songs from the album live. HMV will be stocking exclusive yellow edition colour vinyl of the new album and the tour will call at seven stores across the country.   Following this Emma will be head out on an extensive headline tour across the UK and Europe, which will finish with a headline show at London’s KOKO on October 25th.

Full Emma Blackery tour dates can be found below:

Tickets are available now through My Ticket. 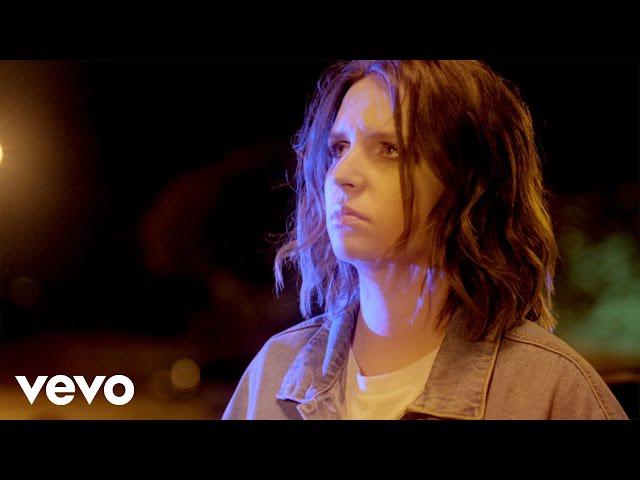