CoCo and the Butterfields have shared the video for their new single, ‘Animals’, the first track to be taken from their upcoming EP Monsters, out this spring.

Reflecting the visceral energy of the track, the video is a visual embracing of animalistic emotion and passion that weaves seamlessly between touching moments and fiery floods of intensity.

Singer Tom Twyman says, “We had so much fun making this video (in spite of accumulating a few bruises) and were especially impressed by the acting abilities of our friends! We feel it is a good accompaniment to the song and can’t wait for it to be seen.”

Blending subtle folk elements with slick pop undertones, the track is a glorious mix of energetic instrumentation, irresistible melodies and delicate harmonies that build into an impossibly infectious and passionate chorus.

The track has been met with widespread critical acclaim since release, with it being variously called “a sun-drenched, uplifting fusion of folk instrumentation and rock undertones”, “enchanting” and having “the euphoria of a U2 stadium anthem.”

The track is the first to be taken from their upcoming EP, ‘Monsters’, previously released as an acoustic collection of tracks and now re-recorded as a fully orchestrated representation of the band’s creative evolution since their conception six years ago. 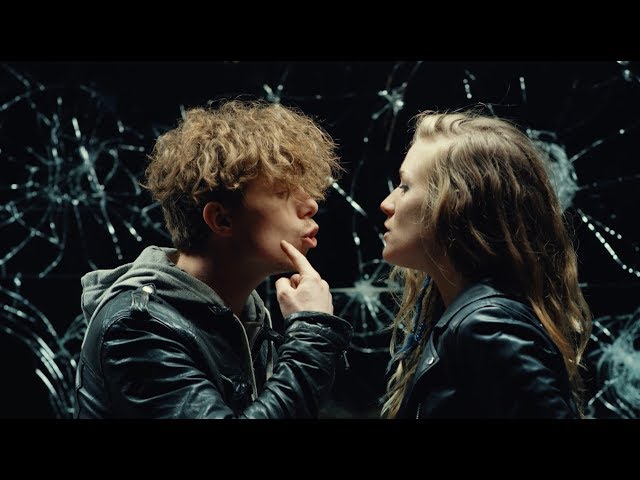 Brand
CoCo and the Butterfields bring us some fantastic folk-rock with their new track, ‘Animals’ | The Digital Fix