Cardi B and Megan Thee Stallion have been teasing the release of their collab ‘WAP’ this week and last night dropped the full version along with the video – so far it has racked up 3.6 million views in just over 5 hours. 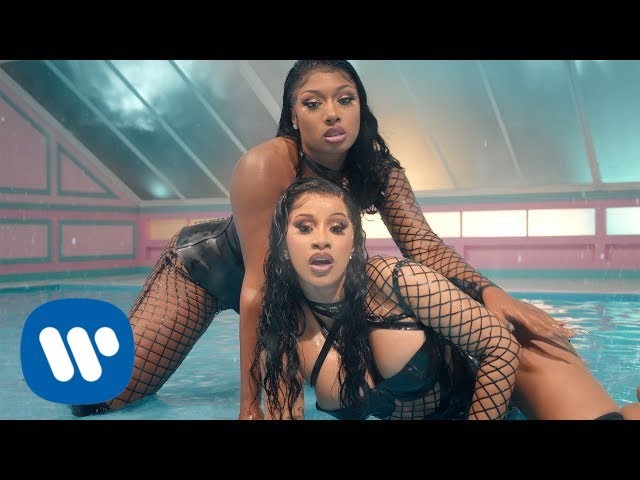 Speaking on Instagram last night, Cardi B said, “The song was so nasty that YouTube was like ‘hold on, wait a minute, that song might be too goddamn nasty.’” Also featured in the video are cameos from Kylie Jenner, Rosaliá, Normani, Rubi Rose, Sukihana and Mulatto. The song also features a sample from a classic 1993 Chicago house song by Frank Ski.

‘WAP’ is Cardi’s first single as lead artist since Press last year, while this is also the first new music from Megan after being shot in an incident involving fellow rapper Tory Lanez. You can check out the unfiltered version below.