It’s almost Valentines Day and Bloodstock’s true love is metal of all kinds. With that in mind, Bloodstock’s got five more bands lined up for a hot date at Catton Park this summer.

The band commented, “Yeah!  Mutha fucking BLOODSTOCK!!!  Many hails to our dark lord Lucifer for allowing us to grace the stage on this truly metal day!  We’re stoked to rip this fucker with all our UK brothers and sisters! Let’s DO this!!”

Bloodstock’s pleased to declare that Norway’s Taake are set to headline Saturday night on the Sophie Lancaster stage. The Bergen-based band’s most recent release, Kong Vinter was released in 2017.

Brit crew Raging Speedhorn will be joining us from Corby on Friday, as special guests on the Sophie Lancaster stage. Following on from their 20th anniversary show in London last year. Birmingham metalheads Shvpes jet off to the US on tour next month, but will be back in plenty of time to take up a spot on Saturday’s Sophie bill.

Generation Kill are also added to the Sophie stage line-up on Saturday. Fronted by former Exodus frontman, Rob Dukes, Generation Kill have been hard at work on a brand new record, which includes a guest solo from Slayer/Exodus. Bloodstock ‘Metal 2 The Masses 2014’ alumni, Resin join the Sophie stage gang on Sunday. The Leicester based post-grunge rockers released their The Cycle of Need album in mid-2018.

The clock’s ticking on Bloodstock’s  very popular ticket payment plan, where you can spread the cost of your standard weekend ticket over 5 affordable instalments. You’ve got just over two weeks left to sign-up, as subscription cuts off on 28th Feb. Your first payment of just £36 (initial instalment of £29, plus £7 booking fee) is due at sign up – then four further instalments of £29 will debit your bank account on 3rd April, 1st May, 3rd June, and 2nd July respectively. Please note, VIP tickets are not available on the deposit scheme.

The final allocation of VIP tickets, plus Podpads, Luxpads, Bellepads and Octopads are now on sale, plus a limited number of VIP upgrades (for those who’ve already purchased a standard ticket). For full details click here. Standard weekend tickets are also in the ticket store, priced £145 (+ fees), snap yours up right here.

Bloodstock will take place at Catton Park, Derbyshire on 8th-11th August 2019. Get additional information over on the official website. 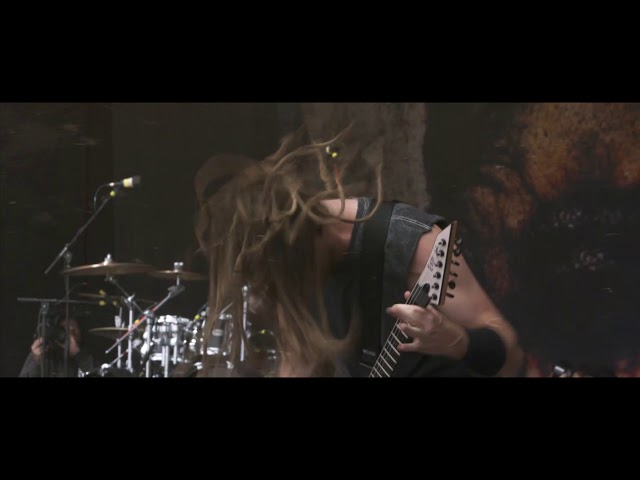