Bloodstock Festival have just announced their Saturday night headliner for 2019. Australian metalcore titans, Parkway Drive will be bringing their blazing breakdowns and hellacious riffs to Catton Park for the very first time this August, hot on the heels of their UK headline run that The Guardian declared, “An eye-popping visual spectacle.”

Frontman Winston McCall tells us, “We’re pretty damn excited! This will be our first shot headlining a UK festival. BLOODSTOCK has a hell of a reputation and is renowned for having one of the best festival sites and atmospheres going. We’ll be bringing full production, we want to give BLOODSTOCK a set that’s worthy of a headline slot! We’re psyched! Thanks for having us!”

Bloodstock’s very popular ticket payment plan is available now, where you can spread the cost of your standard weekend ticket over 5 affordable instalments. Your first payment of just £36 (initial instalment of £29, plus £7 booking fee) is due at sign up – which you can do at any time until 28th Feb – then four further instalments of £29 will debit your bank account on 3rd April, 1st May, 3rd June, and 2nd July respectively. Please note, VIP tickets are not available on the deposit scheme.

The final allocation of VIP tickets, plus Podpads, Luxpads, Bellepads and Octopads are now on sale, plus a limited number of VIP upgrades (for those who’ve already purchased a standard ticket). For full details click here. Standard weekend tickets are also in the ticket store, priced £145 (+ fees), snap yours up at the official site. 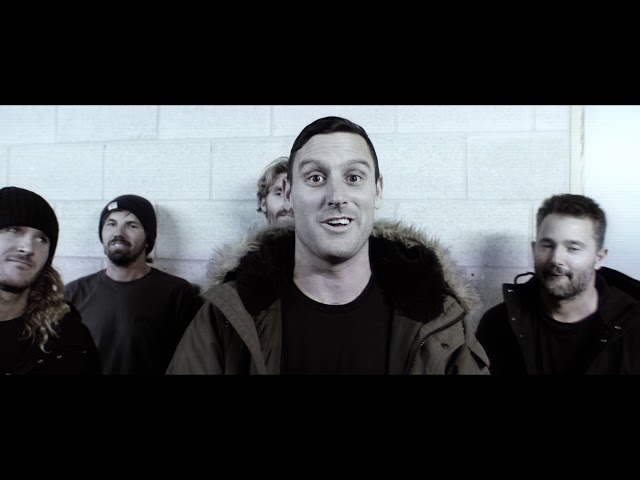