Beyonce has been teasing the release of her latest visual album, Black is King, for the past few weeks and it is now available to watch on Disney+. The project is written, directed, and executive produced by Beyoncé, with the likes of JAY-Z, Kelly Rowland, Naomi Campbell, Tina Knowles-Lawson, Lupita Nyong’o all featuring on the project. The album is based on the album released last year by the singer, The Lion King: The Gift, which was released alongside the reboot of the classic 1994 Disney film. Watch the trailer for Black is King above and head over to Disney+ to watch and hear the album in full. 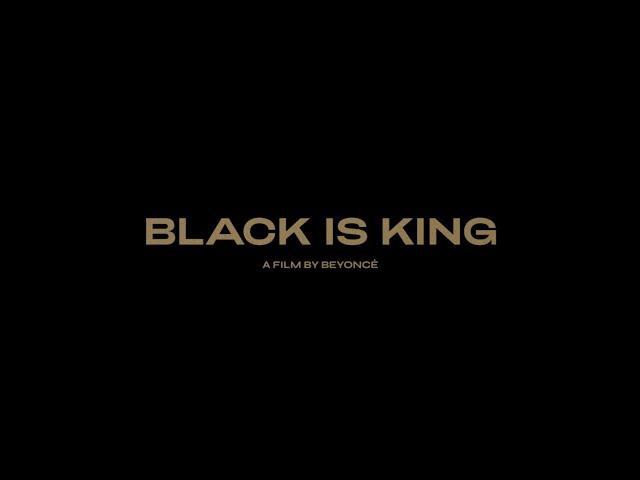 “Black Is King,” a visual album by Beyoncé Knowles-Carter based on the music of “The Lion King: The Gift,” reimagines the lessons from Disney’s global phenomenon for today’s young kings and queens in search of their own crowns. “Black Is King” was in production for one year and features a cast and crew that represent diversity and connectivity. Filmed in various locations, the visual album’s cinematography captures beautiful people and landscapes across continents, starting in New York, then Los Angeles, South Africa, West Africa, London and Belgium. From all those places came an extraordinary cast of actors and dancers that influenced the visual album’s rich tableau and vibrant choreography. A celebratory memoir for the world on the black experience, “Black Is King” includes full-length videos for the song “My Power” and more.