Alice Jemima has unveiled her new video for ‘Dancing in Love’ whilst at the same time has announced the upcoming release of her new album, Everything Changes, for 18th October. 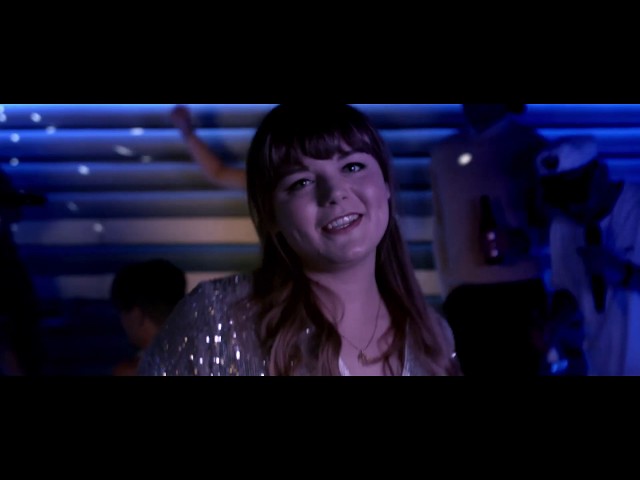 Alice’s new uplifting single ‘Dancing in Love’, is the second track to be revealed from her much anticipated second album. ‘Dancing In Love’  has an upbeat disco theme with retro synths and funk-infused basslines overlaid by Alice’s sugar -sweet, sultry vocals. The video for ‘Dancing In Love’ stars Alice and is a sequined,  disco-ball themed affair filmed in a karaoke bar in London, where Alice is surrounded by fun party goers.

In her own words Alice describes her new single “Dancing in Love” as “…being about falling in love, and the push and pull of the relationship resembling a dance. Since the release of my debut album two years ago, I’ve moved out of my parent’s home and now share a flat with my boyfriend and so I think this record, like most of the tracks on my new album, reflects a more mature view of love and relationships.”

brand
Alice Jemima releases her video for ‘Dancing in Love’ as she announces her new album, out October | The Digital Fix