Quebec-based Claudia Bouvette invites you into a hazy universe that’s vibrant, moody, and undeniably hers. Bouvette’s musical debut is the culmination of a year-long writing process with producer Connor Seidel, best known for his work with fellow Canadian singer Charlotte Cardin, and Beau Diakowicz.  Her forthcoming Cool It EP (due June 12th) is 8 tracks of heartfelt anthems over sleek, hip-hop beats and chilled electronic production. 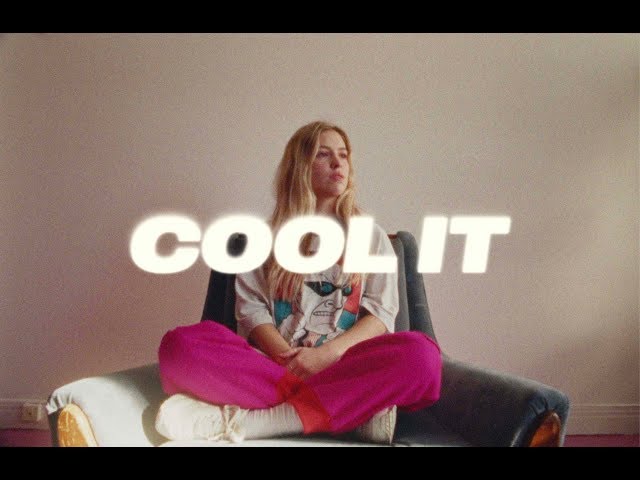 Bouvette’s voice is a singular one and especially shines on the EP title track, “Cool It,” which she says today. Bouvette effortlessly switches tempo throughout the song as she sings about taking control of your life after a strained relationship. “When difficulties seize your best, take a moment to collect yourself and find your symmetry,” Bouvette says of the song.