In contrast to Star-Lord T’Challa, the third episode of Marvel’s What If…? posits something that makes the regular Marvel Cinematic Universe seem absolutely peachy. In this alternate reality, all the core members of the Avengers Initiative are killed before the team can be brought together.

Tony Stark, Natasha Romanoff, Clint Barton, Bruce Banner, and Thor are murdered under mysterious circumstances. His investigation into the matter leads Nick Fury to the culprit, and a startling revelation about where this timeline actually went wrong. The structure goes against standard What If…? protocol by setting the story way after events diverge from the known reality putting us on the backfoot.

The winding murder-mystery is a different speed for the MCU, all foreboding and coated in dread and mystique. Secrets are discovered in the shadows, and the ending leaves mankind in a considerably worse place than where we started. Such tension and use of the macabre has whispers of Alfred Hitchock’s thriller movies, and his version of Rebecca from 1940 holds some thematic relevance.

Based on the novel of the same name by Daphne du Maurier, Rebecca tells of a tumultuous marriage between English aristocrat Maxim de Winter (Laurence Olivier), and the young woman only known as the second Mrs de Winter (Jane Fontaine). The first Mrs de Winter, Rebecca, died not long prior, and her lingering memory gives Maxim’s mansion an inescapable odour.

Even before we see housekeeper Mrs Danvers (Judith Anderson0 keeping Rebecca’s room and possessions obsessively clean, it’s clear something’s not right. Maxim’s new bride adores him, but he’s not fully with it. Much as he enjoys the ceremony of getting married again, his mind is elsewhere, still tangled up in the past somewhere. Eventually, the skeleton he’s so worried about literally washes onto shore, and everyone feels the reverberations.

Time to stream: The best TV series on Netflix

This was Hitchcock’s first American production, and his propensity for taut, psychological storytelling yielded a stunning Hollywood debut. No matter the wealth and opulence on display, the camera stays close to its subjects, never letting them be lost in the lavishness. Hitchcock uses the glamour of Maxim’s lifestyle to show just how little it matters to a broken soul. You can replace everything but another human life, and no amount of costume parties or fancy dinners can change that. 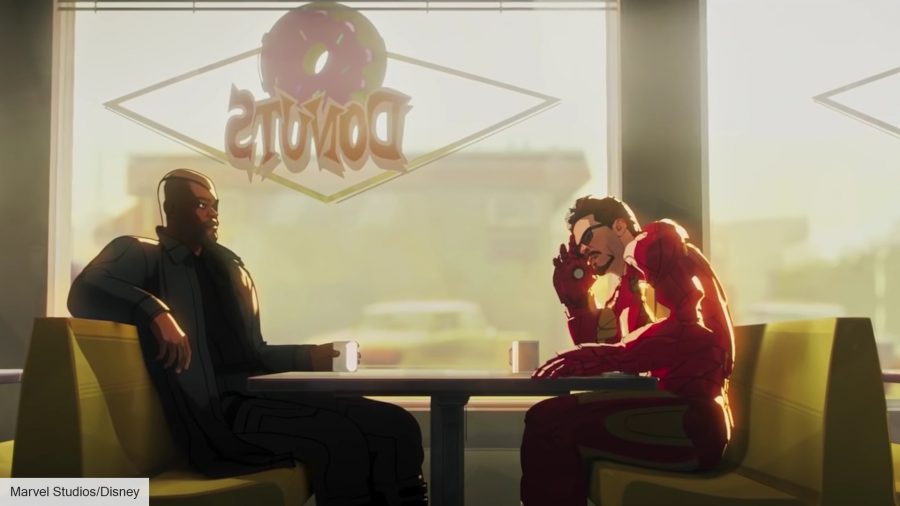 Maxim would sooner die than acknowledge this, and Hitchcock’s famous bomb under the table is two-fold: what’s Maxim’s deal, and who’s going to be the target in the end? Spoilers for an 82-year-old movie: it’s Maxim, but young Mrs de Winter absolutely feels the heat, and Mrs Danvers is burned most of all.

In ‘What If… the World Lost its Mightiest Heroes?’, the real timeline alteration actually happened years before Tony Stark is assassinated in Randy’s Donuts. It’s a tragic change, where someone that’s become crucial to the franchise, and always had a family that loved them, died in the line of duty. Nick Fury and SHIELD carried on, but not this person’s family. They couldn’t so easily move on.

The need for some level of acknowledgment and recompense causes us to lose our one hope against Loki’s invasion. Five of Earth’s best, most devoted defenders are taken away because SHIELD failed to protect someone, and then failed to properly compensate for their absence afterward. Nick isn’t as naive or actively trying to cover up his sins like Maxim, but he still didn’t manage to see this coming, and his beloved Avengers Initiative burns like Maxim’s manor all the same. 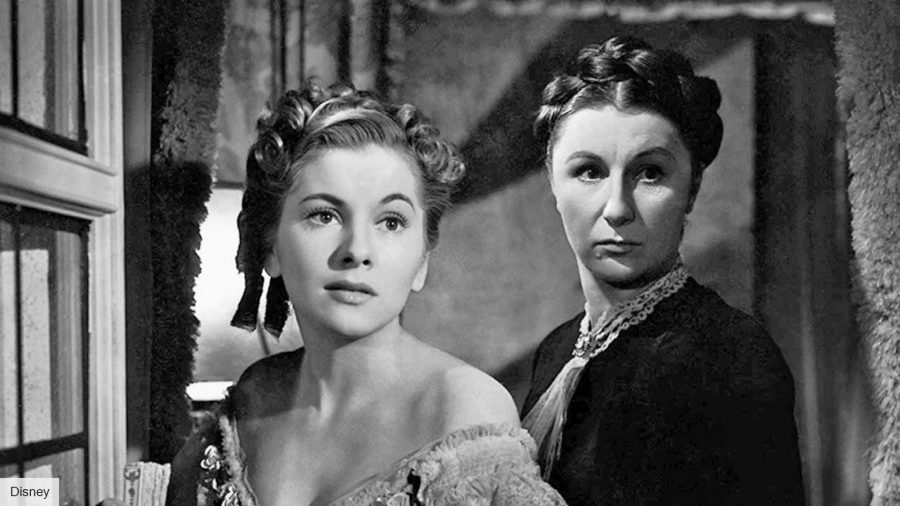 The notion of it doesn’t even enter his mind. People are arrested and killed, and Nick Fury can only wonder what’s actually happening. Natasha has to sacrifice herself to get the truth, leaving Nick to do what he can with what’s left.

To give an obvious refrain, What If…? is neither as glib or gloomy as Rebecca. But the ending of this episode, with Loki in charge of Earth and Nick considering his options, has an air of something Hitchcock might have tried if he was to do a Marvel or DC movie. Probably the closest we’ll get, too. But hey, what if, right?