The Marvel Cinematic Universe has already introduced us to one version of The Mandarin, but that guy turned out to be an imposter called Trevor. Now though, Shang-Chi and the Legend of the Ten Rings is set to introduce the real Mandarin, played by veteran actor Tony Leung, and according to the writer he won’t be the villain fans are expecting.

“Our version of the character is not The Mandarin in the way that people are expecting him to be,” Shang-Chi co-writer Dave Callaham told Empire Magazine. “The Mandarin is a title that has been applied to him in the past by people that don’t understand his culture. But he’s a much deeper character than I think a lot of people would expect.”

During the same interview, Shang-Chi director and co-writer Destin Daniel Crettonalso admitted that their number one fear while making the action movie was “creating a Mandarin that was further contributing to the ‘Yellow Peril’ type of stereotypes that are still flying around.” The decision to have Ben Kinglsey play the previous fake Mandarin was previously motivated by a desire to avoid the “Fu Manchu stereotype” that has dogged the comic book character since his earliest appearances.

The Shang-Chi writers aren’t the only people grappling with racist portrayals of Asian people in older comic books. Simu Liu, who plays the titular Shang Chi, told Entertainment Weekly that he felt slightly conflicted about the limiting nature of Asian people being portrayed as kung fu masters in movies.

“As a progressive Asian American man, I’ve always wanted to shatter barriers and expectations of what Asian men are and be very aware of the boxes that we’re put into — martial artists, sidekicks, exotic, or Orientalist,” he said. “And then the other paradigm is, like, kung fu is objectively super fucking cool. There is a reason why kung fu caught fire, and the world became obsessed with it because it’s incredible to watch.” 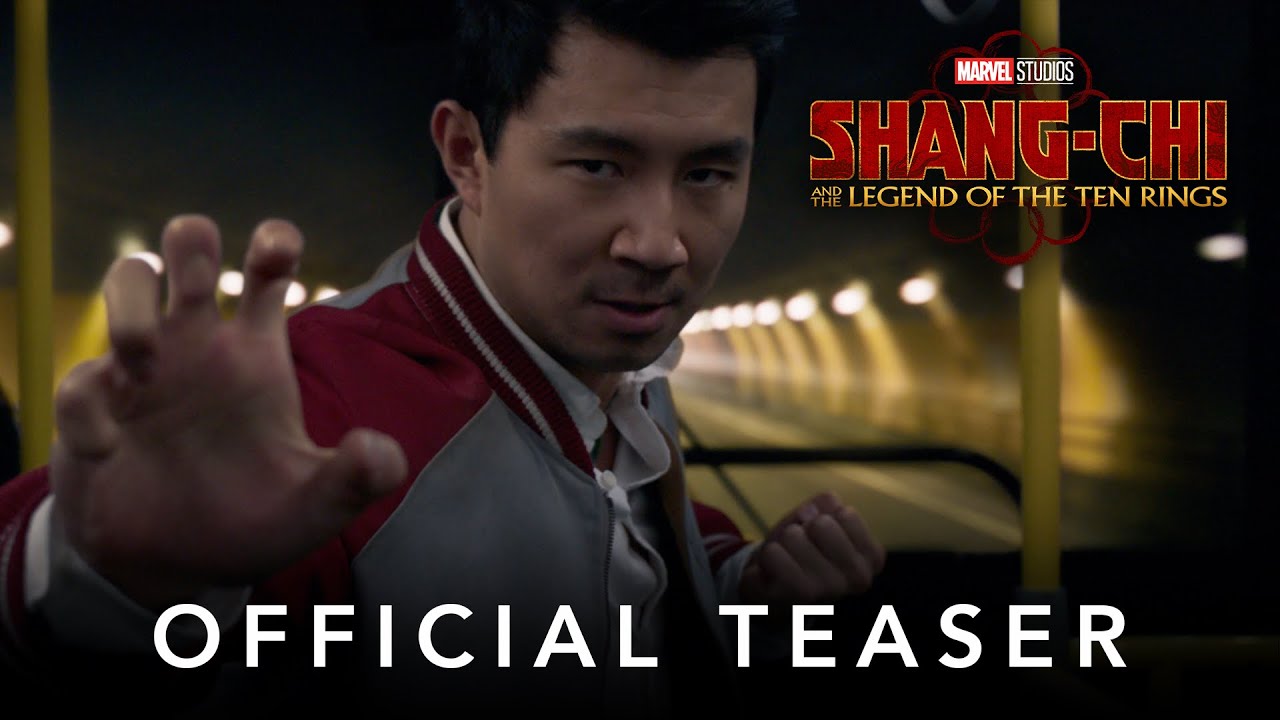 This is why Liu has always shied away from doing martial arts movies in the past. However, he changed his mind after reflecting on the work of Jet Li and Jackie Chan and remembering the immense pride he felt seeing Asian men on the big screen.

Liu believes Shang-Chi can be that for a new generation of kids, saying, “I think Shang-Chi can absolutely be that for Asian Americans. It means that kids growing up today will have what we never did — the ability to watch the screen and to really feel seen.”

Shang-Chi and the Legend of the Ten Rings is part of Marvel’s Phase 4 and is scheduled for release on September 3, 2021. 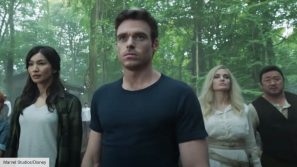