Shang-Chi and the Legend of the Ten Rings’ worldwide release may be over two weeks away, but that hasn’t stopped Marvel from making plans about the superhero’s future. During the red carpet premiere for the film earlier this week, Kevin Feige, head of Marvel Studios, told Extra that all us Marvel fans can expect to see Shang-Chi return to the Marvel Cinematic Universe “soon”.

Shang-Chi and the Legend of the Ten Rings held its world premiere on Monday, and was met with an overall extremely positive response. Numerous critics, and celebrities took to social media to voice praise for the upcoming action movie, with Collider’s Drew Taylor, calling it a “triumph”, and writing that it features “some of the very best action in the MCU.” With the impressive first reactions to the film, it makes sense that Marvel would be keen to bring back Shang-Chi as soon as possible.

When approached by Extra at the Disney movie’s premiere, Feige said: “As always, it will become very clear when people see the movie that we are not shy about indicating where the future can go and I think I’ll leave it at that.”

“You will see in this movie, not just the future of. Oh, I almost gave you a spoiler there, so I’ve got to be careful with that but most importantly, it’s the characters. All of the characters that you meet in this movie — a few you’ve met before, most you are meeting for the first time,” Feige explained. “We know we have a success on our hands when we do a test screening, and people come out and ask ‘When are we gonna see Shang-Chi again?’ or ‘When are we gonna see the numerous other characters in this movie?’ The answer is soon.” 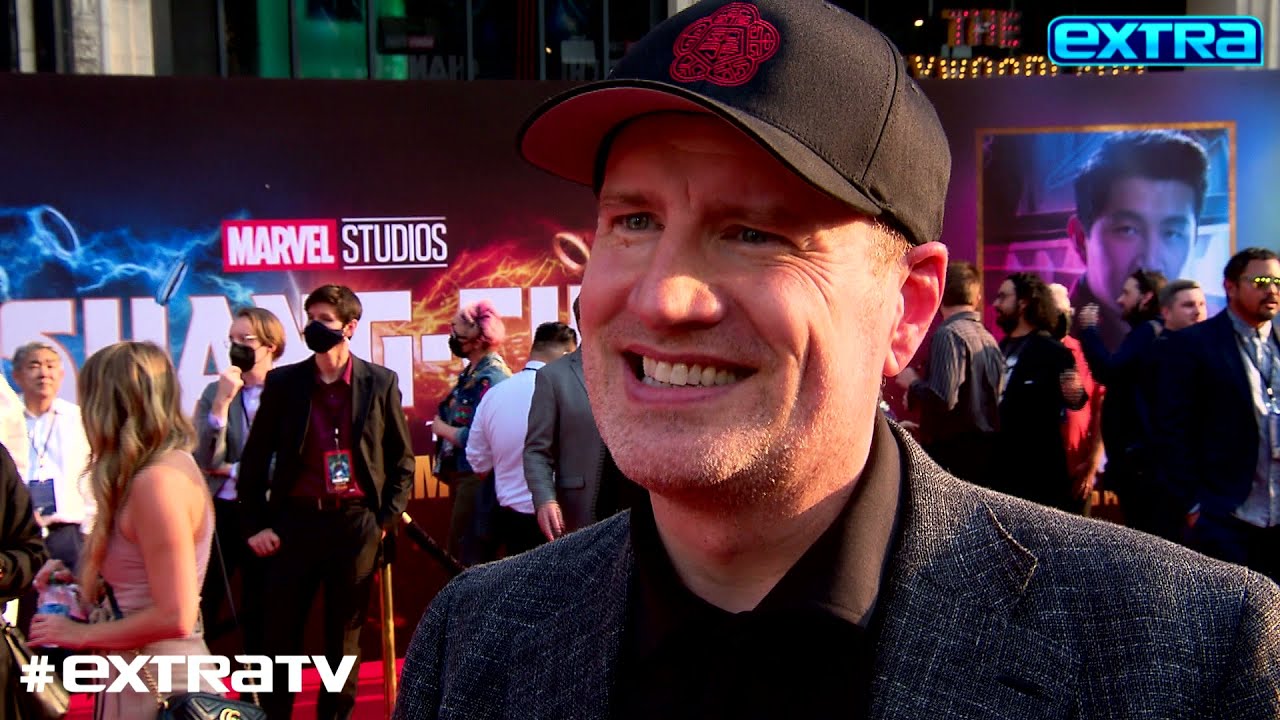 It is unclear where we will see Shang-Chi next, but as we move into multiverse shenanigans, and Marvel Phase 4, it seems like he could pop up anywhere. In the trailer for the movie, we saw the Hulk’s foe Abomination, and Doctor Strange cohort Wong make an appearance. Maybe this points to Shang-Chi returning to star in Doctor Strange in the Multiverse of Madness next year.

Only time will tell what Shang-Chi’s role in the MCU will be following his upcoming origins movie. Stay tuned for updates. Shang-Chi and The Legend of The Ten Rings is set to release on September 3.