Kevin Feige has teased the return of the inimitable Kathryn Hahn to the Marvel Cinematic Universe. In an interview with Rotten Tomatoes, the Marvel Studio boss called Hahn a “phenomenon” and said the wildly popular WandaVision villain would return to our screens “soon”.

“Someday. Someday soon. You will see Kathryn Hahn in Knives Out 2 next, then maybe an assortment of other things,” Feige said when asked if Agatha would return. “But within the MCU, it can’t come soon enough. Let’s put it that way.” Unfortunately, Feige didn’t let anything else slip about how Hahn would return.

Hahn played Agatha Harkness on WandaVision, a wicked witch who planned on stealing Wanda Maximoff’s (Elizabeth Olsen) wildly powerful “chaos magic”. Her plan was brought to an unceremonious end in the series finale though, and last we saw, Wanda trapped Agatha in a spell that forced her to live out her days as a stereotypical sitcom neighbour. It wouldn’t surprise us if Agatha made an appearance in Doctor Strange and the Multiverse of Madness, but that’s pure speculation on our part. 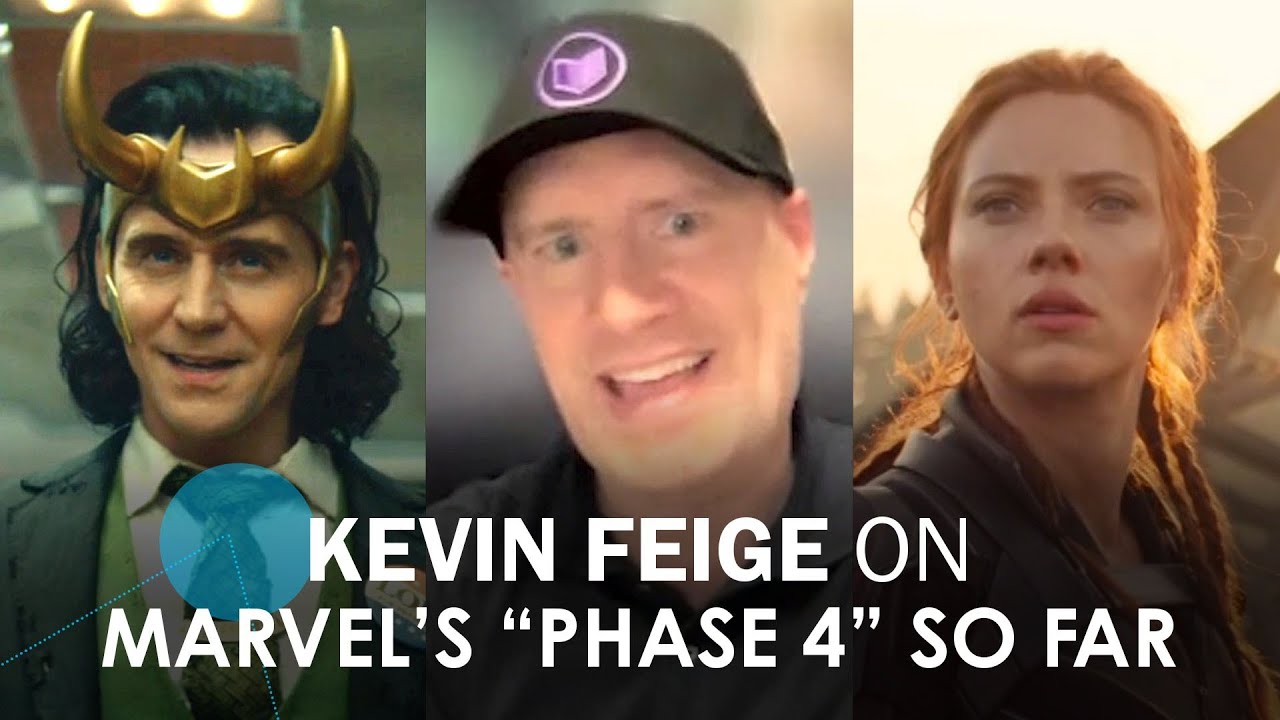 During the same interview, Feige admitted that the good folk at Marvel Studios had wanted to work with Hahn for a while and that the role of Agatha was a perfect fit for her. “We were all fans of [Kathryn Hahn] at Marvel Studios. And she had come in for a general meeting coincidentally right around the time we were trying to cast Agnes-slash-Agatha,” he said. “It was one of those, ‘Why didn’t we think of this before?’ Louis D’Esposito [co-president of Marvel Studios] actually sat down and had a general meeting with her. And it very quickly went from that.”

Feige also shared his delight at how popular Agatha had become in such a short amount of time. “I wouldn’t say there was a huge contingency of people banging down the door for Agatha Harkness to appear in the MCU,” he joked. However, since WandaVision aired, the character has exploded in popularity, with Feige saying he’s constantly asked when she’ll show up again.

The Marvel head honcho believes this is part of the power of the MCU, to introduce audiences to characters who they may not be familiar with – like Loki’s Mobius and John Walker from The Falcon and The Winter Soldier – and make them fan favourites.

WandaVision is now streaming in its entirety on Disney Plus.