Marvel Studios has been spoiling us this year. In cinemas, we’ve had Black Widow, with, Shang-Chi, The Eternals, and Spider-Man: No Way Home on the way. On the small screen, meanwhile, WandaVision, The Falcon and the Winter Soldier, and Loki have been delighting audiences the world over, but it’s not over yet. According to Marvel’s executive vice president, Victoria Alonso, two more Marvel Cinematic Universe shows are set to debut this year.

In an interview with Variety, Alonso said that both Hawkeye and Ms. Marvel will premiere before the end of 2021. Unfortunately, the Marvel VP didn’t say which show would be debuting first but based on Black Widow’s post-credit scene, we’re willing to bet it will be Hawkeye.

Part of Marvel’s Phase 4, Hawkeye will see Jeremy Renner reprise the role of Clint Barton and introduce us to new superhero Kate Bishop (Hailee Steinfeld). The series is believed to be based on Matt Fraction’s lauded 2012-2015 run on the Hawkeye comic book and will see the avenging archer go up against Tracksuit Mafia as he trains Kate to take on the mantle of Hawkeye. 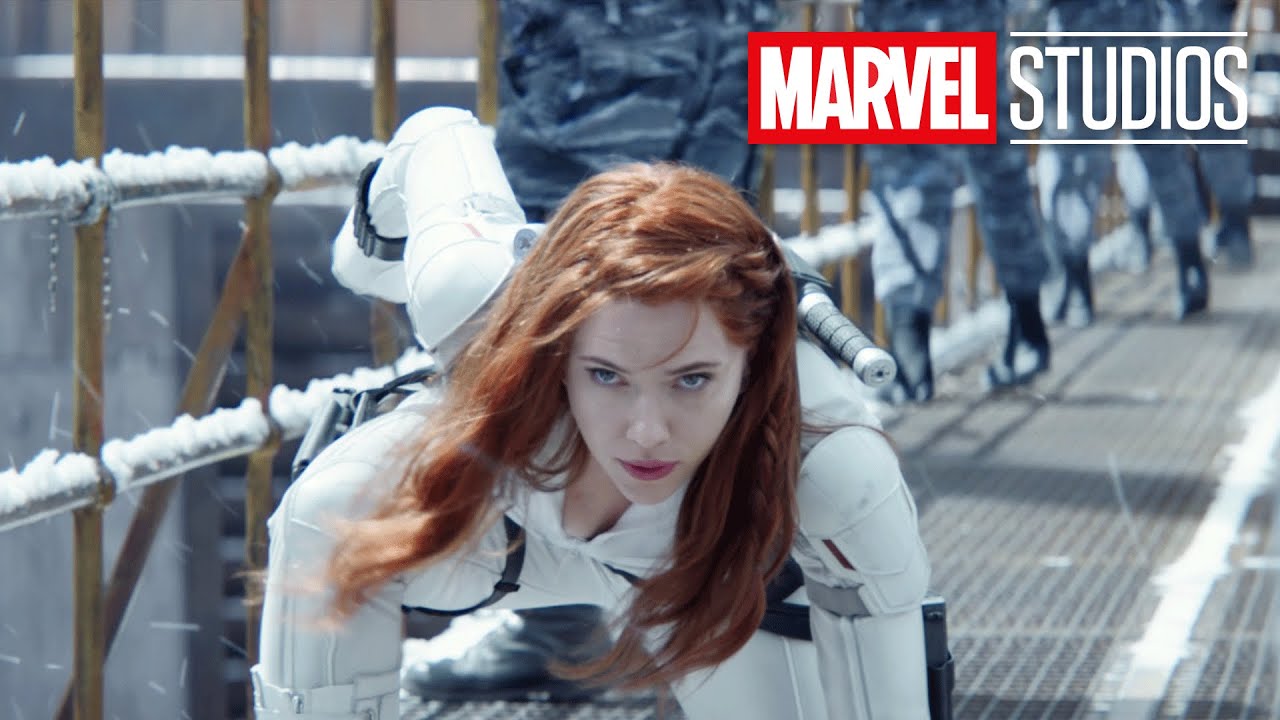 Ms. Marvel, meanwhile, will tell the story of Kamala Khan (Iman Vellani), the titular Ms. Marvel, a young teenage girl who idolises The Avengers and Captain Marvel. When a chance encounter with a mutagenic cloud gives her shapeshifting powers, she becomes New Jersey’s newest superhero. The series will set up the Captain Marvel sequel, The Marvels, and Vellani is expected to reprise her role in that film.

Next for Marvel is What If…?, Marvel’s first animated series set in the MCU (or its parallel multiverses), but Alonso says the studio’s looking at producing more animated shows in the future. We’re going to have our animation branch and mini studio, and there will be more to come from that as well,” Alonso said. “We’re super excited about animation, which is my first love.” 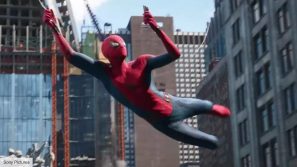