The Conjuring director James Wan returns to the horror genre with the new horror movie Malignant, a female-led supernatural thriller with a strong emphasis on sisterly bonds. In an interview with IGN, Wan revealed that the upcoming flick will be unlike any of his past scary films, and joked that Malignant is, in many ways, like a horror version of the popular 2013 Disney movie Frozen.

Malignant centres around Madison Mitchell (Annabelle Wallis), who is plagued with terrifying visions, full of death and murder. Haunted by a nefarious figure called Gabriel, and her troubled past, Madison must save herself and stop a mysterious killer. Despite keeping most of Malignant’s plot details under wraps, Wan shared that Madison’s sister Sydney (Maddie Hasson) will also play an integral part in the movie, and even deems the film as “a sisterly investigative story.”

“The story roughly is about what Madison’s now experiencing. For some reason, she’s having these visions of this series of really gruesome, grisly murders. And she doesn’t know what’s happening to her,” Wan said. “She feels like somehow it’s connected to her and all that. And her sister and her are trying to work it out. So they’re trying to find out what is going on here.” 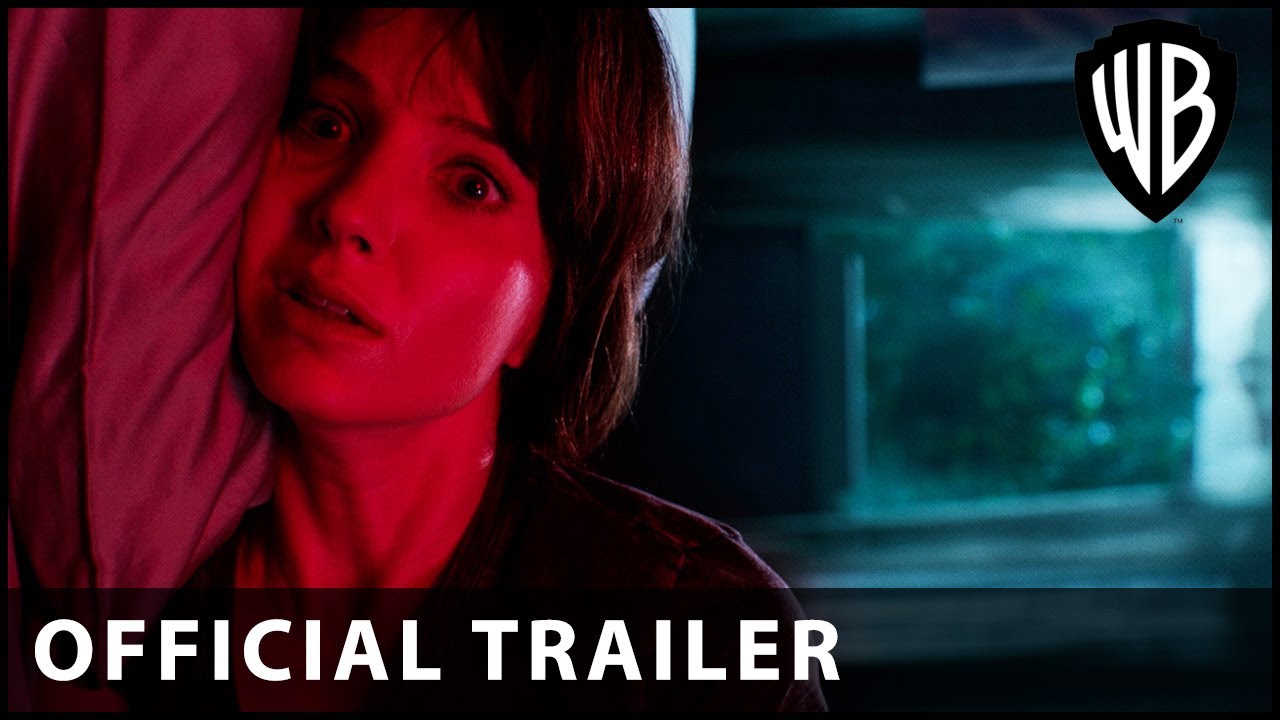 While Disney and horror don’t traditionally go together, Wan’s reasoning does make sense when comparing the film’s plots. Both have a strong focus on sisterly relationships that are intertwined with supernatural forces. But besides the animated movie, the director also disclosed some classic genre influences such as Dario Argento (Suspiria) and Brian De Palma (Carrie), making more sense in the grand spooky scheme of things.

Wan has been keeping himself busy lately. While working on Malignant, the filmmaker has also returned to the DCEU, and is currently filming Aquaman and The Lost Kingdom, which is scheduled to release in the UK and US on December 16, 2022. 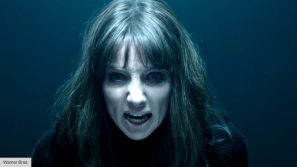 Malignant 2 release date speculation, trailer, cast, plot, and more
Get involved Continue the conversation over on The Digital Fix Forum