Lucasfilm have unveiled their ‘Project Luminous’ plans and it’s quite an exciting new development for the Star Wars storytelling universe. There wider plan is to tell a series of interlinked stories in an entirely untapped time in the Star Wars legacy – 200 years before the events of The Phantom Menace at a time when the Jedi were at the height of their power, The High Republic has been developed to allow for new stories away from the Skywalker Saga that will be unaffected by the events in the TV and film series (for now!). 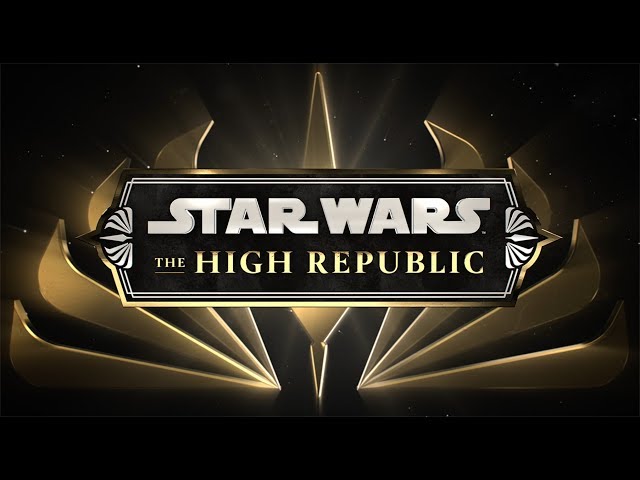 This period on the Star Wars timeline will not overlap any of the filmed features or series currently planned for production, giving creators and partners a vast amount of room to tell Star Wars stories with new adventures and original characters.

The stories will be presented in a variety of formats from full novels to comics and will be produced by a number of publishers from IDW Publishing and Marvel who will produce comics through to Del Rey and Disney Lucasfilm PRess who will publish written word stories.

A number of authors are already working on stories set within the High Republic era including  Claudia Gray, Justina Ireland, Daniel José Older, Cavan Scott, and Charles Soule. We’re expecting the first books and comics to debut this August at Star Wars Celebration and they’ll launch The High Republic with Star Wars: The High Republic: Light of the Jedi, a massive interconnected story that’s told across various formats by various publishers.

The initial phase of releases will include:

brand
Star Wars: The High Republic to launch a new era of storytelling | The Digital Fix