Keanu Reeves, we love him. The internet loves him. Who wouldn’t? Between John Wick, The Matrix, and loads of other classic science fiction movies and action movies, he’s been consistently brilliant.

But he may hold a dark secret. You may have noticed Reeves doesn’t seem to age – at all. From the early ’90s to now, he’s got nary a wrinkle or bag under his eyes in sight. Remember, this man is 57 now, and he’s just got some grey hairs in his beard to show for it. sure, this is probably a good skincare routine and the benefits of being a nice person who leads a simple life outside of Hollywood. But what if it’s not?

What if Keanu Reeves is immortal? A video from 2009 posited that Reeves might, in fact, be Paul Mounet, a French actor from the 1800s who died in strange circumstances and whose body was never recovered. The resemblance in the clip is pretty uncanny from Mounet to Reeves, which is ample evidence in any investigation.

This video was taken one step further by the website ‘Keanu Reeves is immortal’, a collation of various figures that the Speed star happens to look like. You’ve got early European ruler Charlemagne, who died in the year 814, making Reeves over a thousand years old. Whoa.

Reeves has acknowledged this theory, during an episode of The Tonight show with Jimmy Fallon in 2017. “We’re all star dust baby,” the Bill and Ted actor responded, when presented with the idea. Crucially not denying that he might, in fact, be some eternally-living being. They ultimately laughed it off. 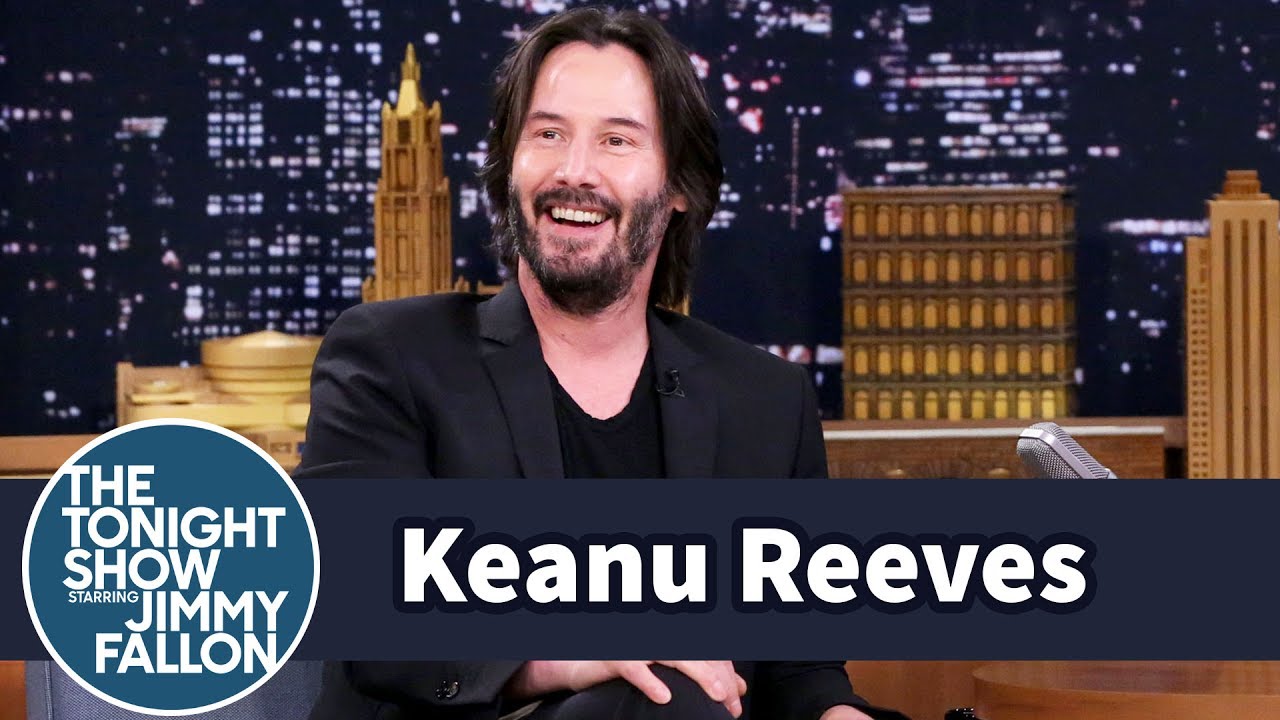 The curator of Keanu Reeves is immortal spoke to Vulture about the theory, and he believes the Fallon interview clinches it. “He didn’t deny it, yes! Which further proves that this is not a theory; this is some form of time-traveling,” he says. “And I think he was actually telling us, in some way. He gave us the first hint with Bill & Ted, and then The Matrix. He’s proving it, himself.” 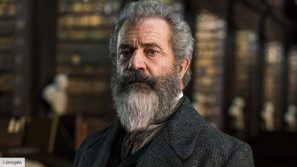