Not many co-stars can say that they’ve almost accidentally killed each other, but when they do, you know there’s something special there. Recently, the ‘Conan’ show shared a snippet from an old episode where Jonah Hill revealed a wild story. In the 2013 clip, Hill recalled promoting the comedy movie 21 Jump Street, where he and his co-star Channing Tatum got so drunk that they almost drowned in Australia.

During a press tour in 2012 for the hit action movie, Hill shared how he and Tatum went on a wild adventure and teased about how his co-star is a dangerous influence. “When Channing Tatum and I get together, just really bad stuff happens. It’s not OK, you know? He was basically like pouring drinks down my throat from the second I got on the plane. It was all him,” Hill joked. “I was like, ‘No, I want to sleep.’ No, I was wrong too. So, we get there, and we get off the plane and are immediately like, ‘Let’s go swimming.’ Blackout drunk. So we go, ‘What’s the coolest beach.’ They’re like, ‘Bondi Beach.'”

The star went on to explain: “Now, we didn’t know that there’s literally a reality show called Bondi Rescue. That there’s such a bad riptide there that dumb tourists get off the plane, go swimming and drown, and get rescued. We go in the ocean, and I start swimming.”

“What feels like a second later, I look back, and Chan [Tatum] is about a mile away from me,” Hill said. “I’m the one drifting out far. He’s like by the beach taking pictures with people, and I’m literally like head bobbing out like what’s going on, where am I? So, I start to swim as hard as I can, and I’m not going anywhere. And so, I’m like, ‘This is how I die. I’m a guy who died in the ocean in Australia, drunk, and that’s it.” 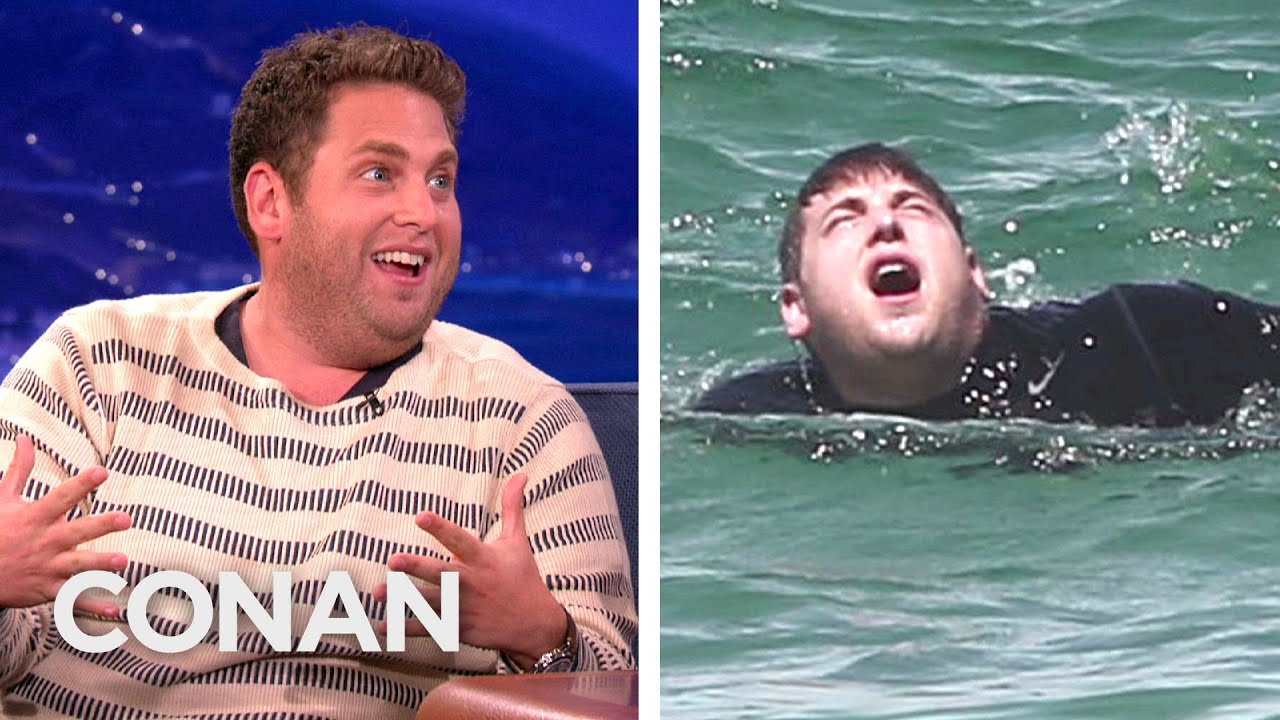 Hill told Conan O’ Brien that luckily he was saved by a lifeguard before he could kick the bucket. It’s a pretty crazy and scary story, to say the least, and we can only imagine what shenanigans the two went through while filming the movie’s sequel, 22 Jump Street, two years later.

Since his near-death experience Hill has been busy with Don’t Look Up, an upcoming drama movie that stars Dune actor Timothée Chalamet and Oscar winner Leonardo DiCaprio. Don’t Look Up is set to release on December 10 for a limited run in cinemas and will be available via the streaming service Netflix on December 24.