An examination of the impact of isolation can have on one’s sanity and the ways in which a false narrative can quickly become dangerous, In the Earth is a trippy, traumatising trek through the British woodland.

Written and directed by Ben Wheatley, In the Earth tells the story of Asa (Ellora Torchia) and Martin (Joel Fry), a national park guide and a research scientist, respectively, who, during an unspecified pandemic, make their way into the forest on a routine equipment drop. On their way to meet Dr. Wendle (Hayley Squires), the pair comes across Zach (Reece Shearsmith), a strange man living far away from anyone deep in the woods.

It quickly becomes apparent that Zach is a rather disturbed individual (to say the least), who believes there’s something in the woods he has to appease through a series of strange rituals. And thus, the true horror begins as Zach, and the forest itself, seemingly conspire against Asa and Martin as the pair try and find their way out of the literal (and metaphorical) woods. 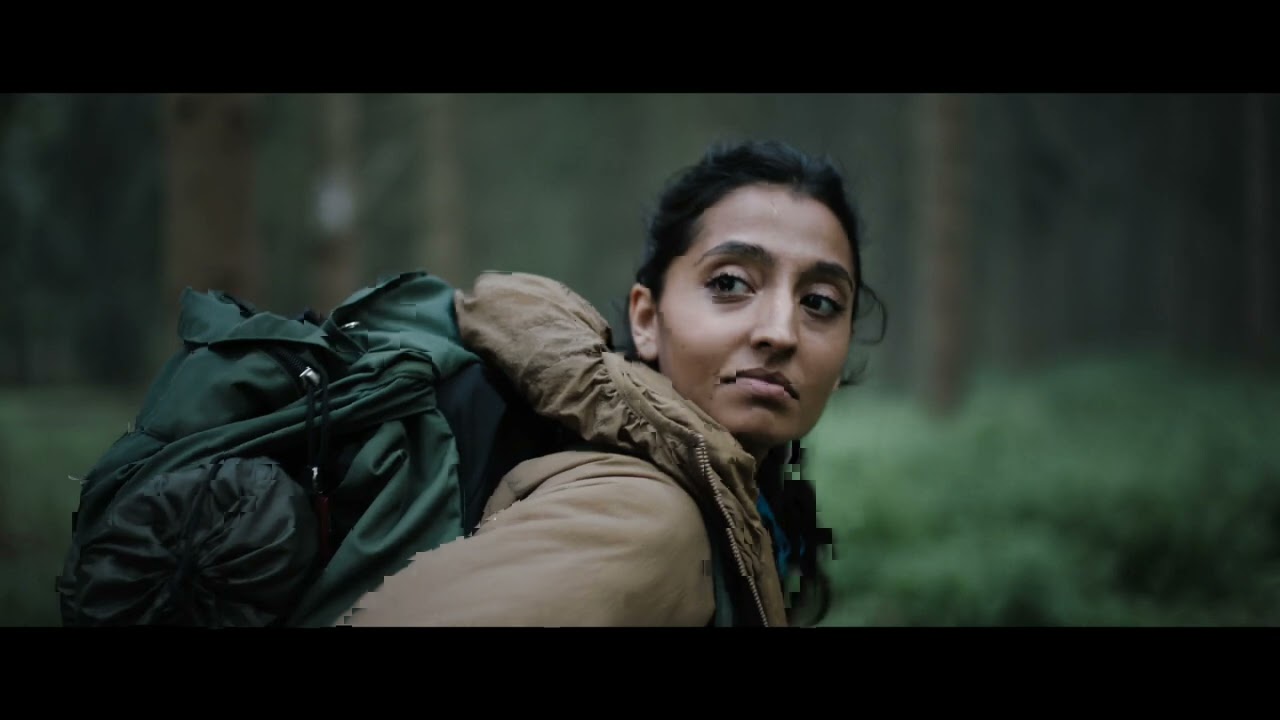 In the Earth is a tense and haunting mind-bender that will appeal to a certain type of pretentious horror fan (if you liked The Witch, you’ll definitely enjoy this) but will leave those who prefer a stronger narrative and more traditional jumpscares cold. The film shares a certain amount of DNA with other folk horror movies like The Blair Witch, Midsommar, and even The Ritual, but it’s doing enough of its own thing to stand out of the crowd.

There’s a clever conceit at the heart of In the Earth; you’re left not quite knowing what’s real and what are the delusions of people left in the woods, drinking potentially hallucinogenic drinks made from berries, their minds leaping to improbable conclusions in the face of their own looming isolation and loneliness. 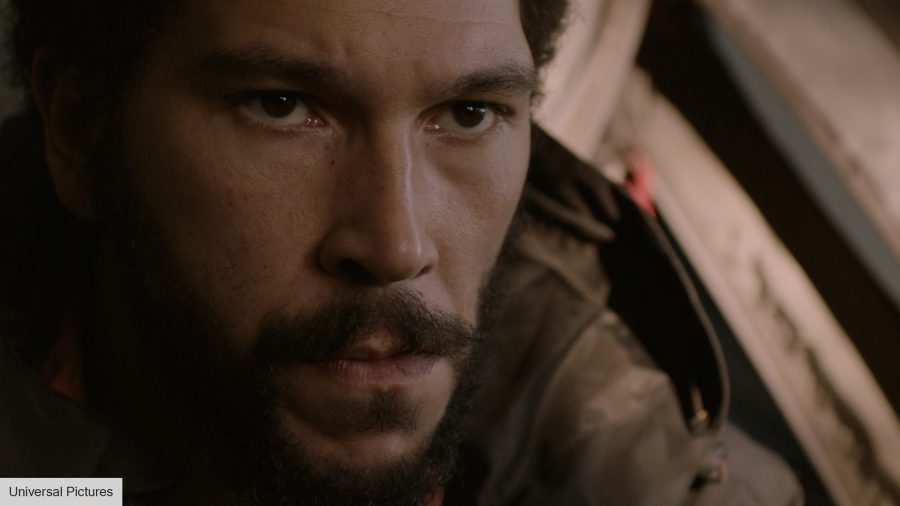 Furthermore, there’s a hint of the unreliable narrator. In fact, it could be said the whole film is about the dangers of a false narrative and the compulsion, in even the most logical of minds, to see patterns where perhaps none exist.

Lost in the forest: Check out the best fantasy movies

Actors who work with Ben Wheatley have said in the past he’s an actor’s director, and it’s clear Wheatley knows how to get the most out of his cast, even if they have to suffer for their art. Poor Joel Fry, who usually brings a naughty schoolboy energy to his performances, perhaps suffers the most but he’s brilliant as a rational man trying desperately to cling onto reason in the face of the indescribable. 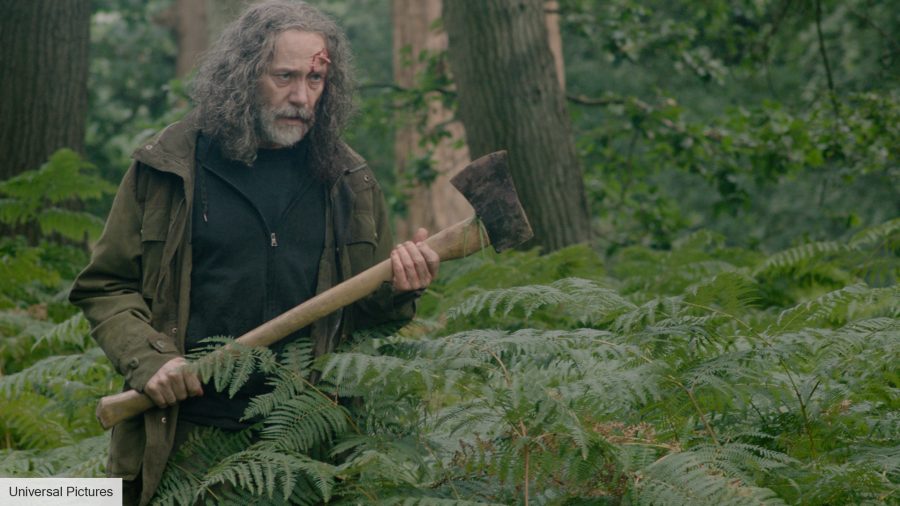 Meanwhile, Reece Shearsmith is also delightful in a more sinister way. It’s a lot more restrained than his usual performances but no less menacing, and Wheatley deftly uses him as both a terrifying presence and a source of pitch-black humour.

It’s behind the camera that the most interesting work is done, however. Frequent Wheatley collaborator Nick Gillespie’s (although this is his first time working as a Director of Photography) cinematography transforms the relatively pleasant British woodland into a terrifying labyrinth. While watching, it’s impossible not to keep one paranoid eye on the trees in the background, waiting for a figure or ghoul to loom out of the forest.

Fancy a trip into the woods? The best adventure movies

Wheatley and Gillespie also get very experimental during the film using various materials to achieve some fascinating and trippy kaleidoscopic hallucinations, the type of thing you rarely see on the big screen anymore. 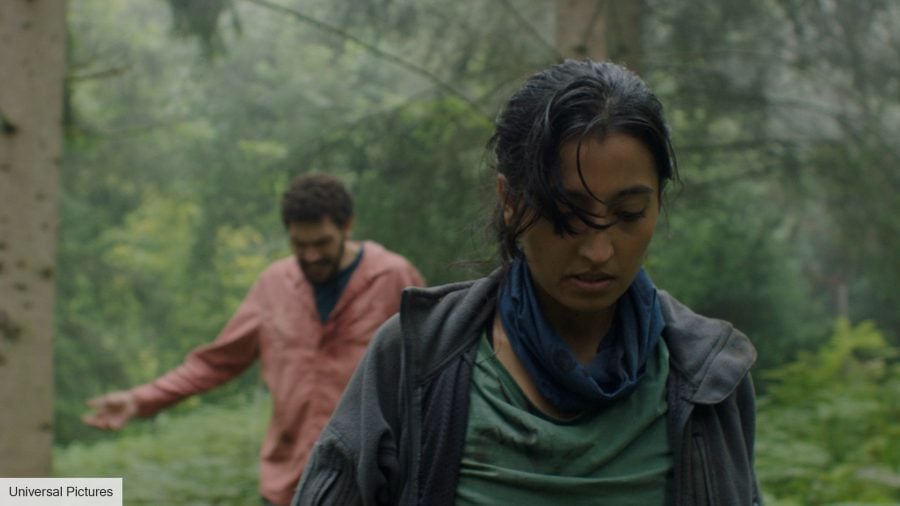 As mentioned above, though In the Earth isn’t going to be for everyone. It’s a challenging watch that presents no easy answers to the questions it posits. Not only that, if you prefer your horror with more decapitations and literal monsters looming out of the darkness, you’ll probably be disappointed. In the Earth is a far more cerebral film interested less in making you jump and more in inspiring an existential uneasiness.

That’s a long-winded way of saying there’s a pompousness to it which will be off-putting to those who prefer their horror a little more visceral. That said, with strong performances, an interesting story with ties to the ongoing crisis, make this a rewarding watch if you’re willing to give it the time it deserves.

In the Earth hits cinemas on June 18, with previews on June 17. 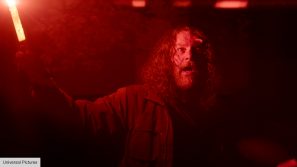 In the Earth uses the pandemic to tell a deeper story about humanity, says Reece Shearsmith
Get involved Continue the conversation over on The Digital Fix Forum

A cerebral and complex look at the impact of isolation on mental health, and a clever take on the way false narratives can become dangerous, In the Earth is a disturbing parable about the 2020 pandemic. Its lack of a traditional narrative and trippy visuals won't be for everyone, however.