Where is the cast of The Grinch now? The Jim Carrey-led adaptation of the Dr Seuss book is a widely beloved Christmas movie (by some) focusing on how even the grumpiest of us can find some joy in the holiday period. It was the first time Dr Seuss material was turned into a feature-length kids movie, and stands as one of the better treatments of his work.

Whether part of your annual rotation, or something you stick on to break from the norm, the family movie is a solid choice. Either way, you might find yourself wondering about some of the actors. Isn’t that what’s his face, and isn’t she from that TV series? A great many recognisable names are part of the festive flick, and you might be left wondering where you’ve seen them before, but unable to place them.

Film trivia buffs that we are, we can tell you exactly who each of the major actors are, and what productions you’ve likely seen them in since. Not to toot our own horns here, but we are the types you don’t want against you at a table quiz, is all we’re saying. In any case, here’s The Grinch cast, then and now.

Who is in The Grinch cast? 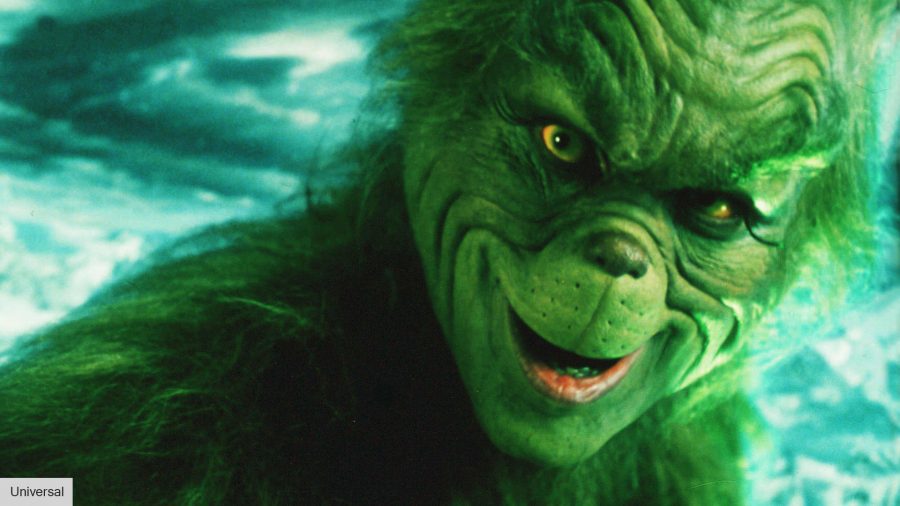 Does he really need an introduction? Before portraying the grumpy, green lead in How the Grinch Stole Christmas, Carrey was Ace Ventura and The Mask, and since he’s starred in the likes of Eternal Sunshine of the Spotless Mind, Man on the Moon. Most recently, he can be found playing Dr Robotnik in the live-action Sonic the Hedgehog movies, bringing his infectious, unpredictable energy to battling the blue blur, Tails, and the rest. 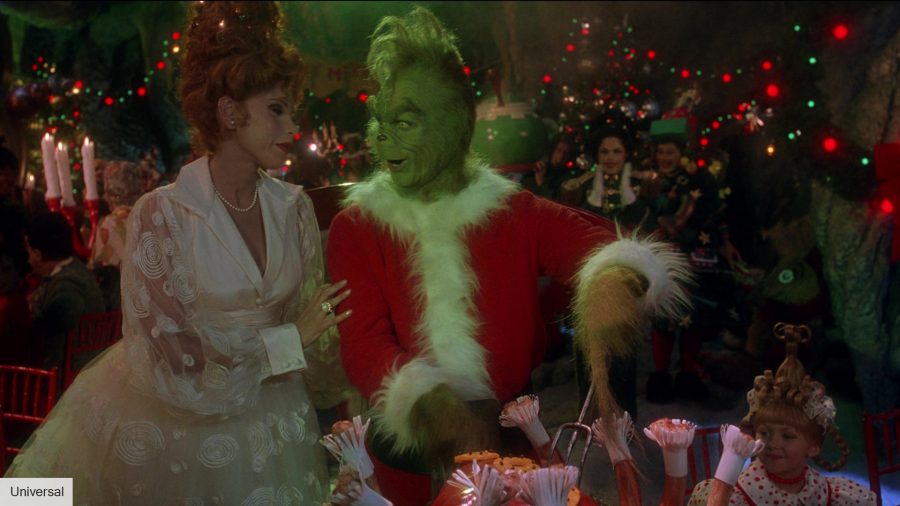 As Martha May Whovier, Baranski attracts the attention of the Grinch and the town mayor. However, you’ve likely laid eyes on her in different ways. She’s had a number of recurring roles in TV series, most notably in The Big Bang Theory, where she played Dr Beverly Hofstadter, and The Good Wife, where she portrayed Diane Lockhart. 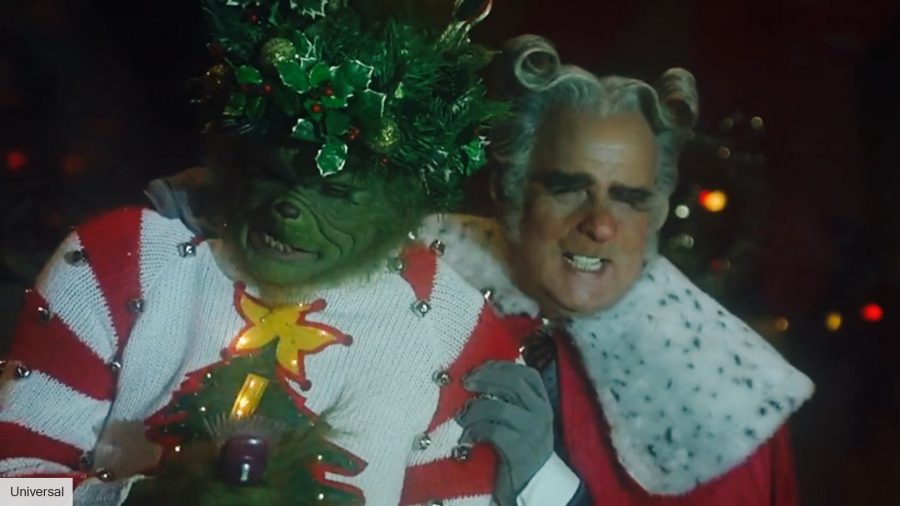 Former bully turned arrogant mayor, Tambor oversees Whoville as Augustus MayWho. Though he’s been in plenty of hit movies like There’s Something About Mary and Hellboy, you likely recognise him most from the comedy show Arrested Development, where he played twin brothers George Bluth Sr and Oscar Bluth. Even if you’ve never seen a full episode, gifs and clips have popped up on your feeds. 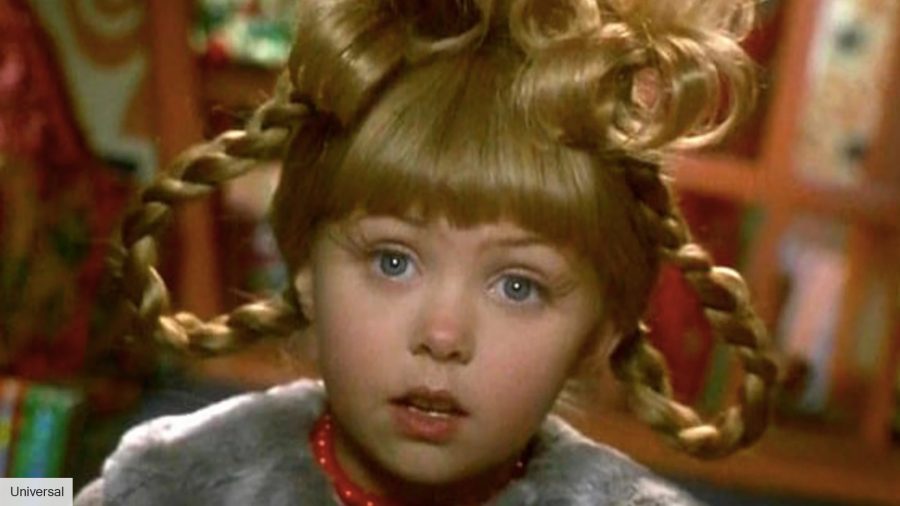 Cindy Lou Who, the wee girl who understands that deep down, the Grinch has something nice in him. She’s done some acting here and there, including a spot on the original run of Gossip Girl, but if you’re musically inclined, you may have seen Momsen fronting her band The Pretty Reckless, trading Hollywood for riffs. 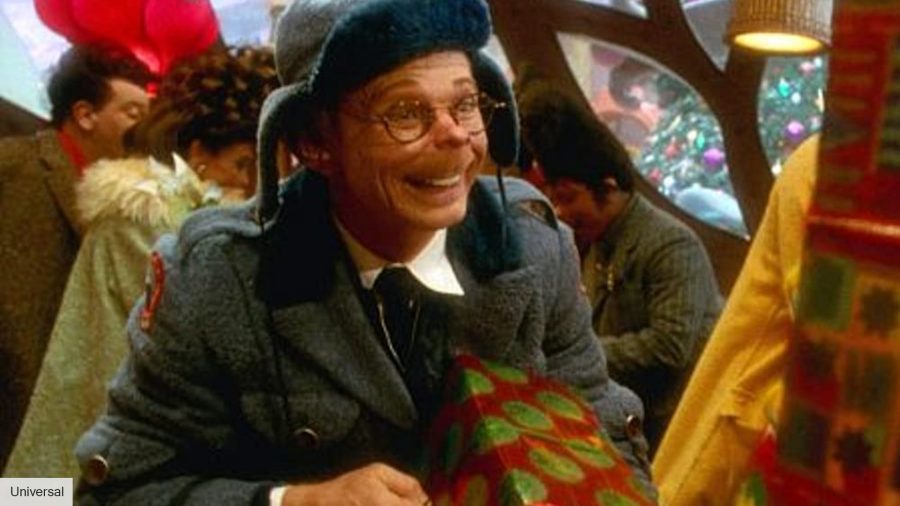 Given Cindy is so kind, it’s no wonder she has such a lovely father in Lou Lou Who. Steadfast across stage and screen, Irwin’s one of those actors you might know from several appearances on the likes of Sesame Street, Law and Order, and Sleepy Hollow. A recurring spot in X-Men spin-off Legion is perhaps his best, if you haven’t tried. 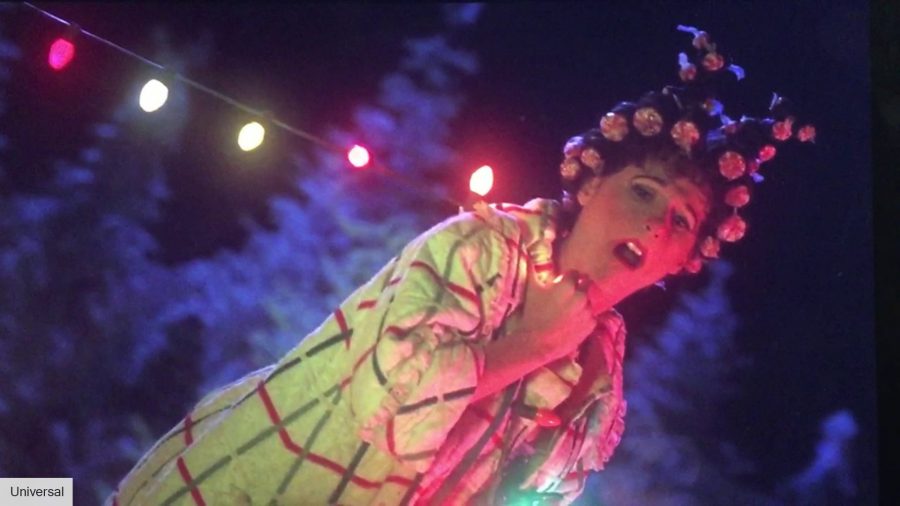 Cindy’s doting mother Betty Lou. Shannon’s been around the block as an actor, appearing in cult comedy movies like Wet Hot American Summer and Osmosis Jones, along with a slew of TV spots. Fans of Scrubs may know her as the tragic Denise Lemmon, from the season 4 episode when Dr Cox has to ride an ambulance. 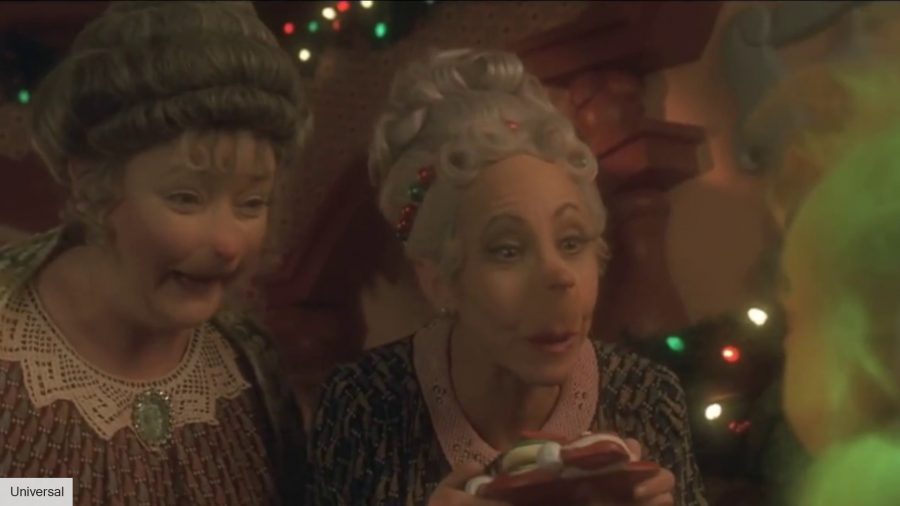 At the very least, The Grinch was well taken care of with great inspirations for his comedic chops. Sterling’s Clarnella Who is one of his adoptive mothers, and has featured in the Austin Powers movies, she knows a thing or two about a good joke. Since then, she’s been a regular on iCarly, and most recently, The Goldbergs.

The Jurassic World star and The Amndalorian director made an early onscreen appearance as the ‘Surprised Who’. Really, she’s on-screen for a minute, but if you were wondering if that’s someone famous – it is indeed, Howard has become one of the biggest filmmakers in the US. And here she is kicking off her career working on one of her father’s films. Aw!

That’s the main cast of The Grinch and where you might know them from. To scope out more Christmas classics, we have similar rundowns on Die Hard and Home Alone. Happy holidays! 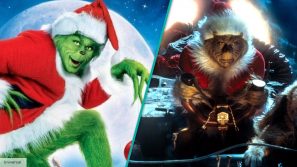 {"schema":{"page":{"content":{"headline":"The Grinch cast: where are they now?","type":"guide","category":"how-the-grinch-stole-christmas"},"user":{"loginstatus":false},"game":{"publisher":"","genre":"Action & adventure","title":"How the Grinch Stole Christmas","genres":["Action & adventure","Animation","Comedy","Family","Fantasy","Movies"]}}}}
We sometimes include relevant affiliate links in articles from which we earn a small commission. For more information, click here.
Trending in Movies