After retiring his Iron Man suit, and leaving the Marvel Cinematic Universe in 2019, it looks like Robert Downey Jr. will now be heading to Vietnam for his next role. According to Deadline, the MCU actor is set to co-star in a TV adaptation of the award-winning 2015 spy novel The Sympathizer with Park Chan-wook (Oldboy) heading the project as director.

Sources told Deadline that HBO has snapped up Viet Thanh Nguyen’s Pulitzer Prize-winning novel, and A24 has been commissioned to adapt the literary work for a new drama TV series. The Sympathizer is a book full of espionage and cross-culture satire, telling the story of a half-French, half-Vietnamese communist spy during the final days of the Vietnam War.

Besides being on board as a producer for the show, Downey will also play multiple roles, acting as the series’ main villains, who all represent a different arm of the American establishment. Execs are currently on a worldwide search for the series’ protagonist, who will star alongside Downey, and the rest of the prominently Vietnamese cast. 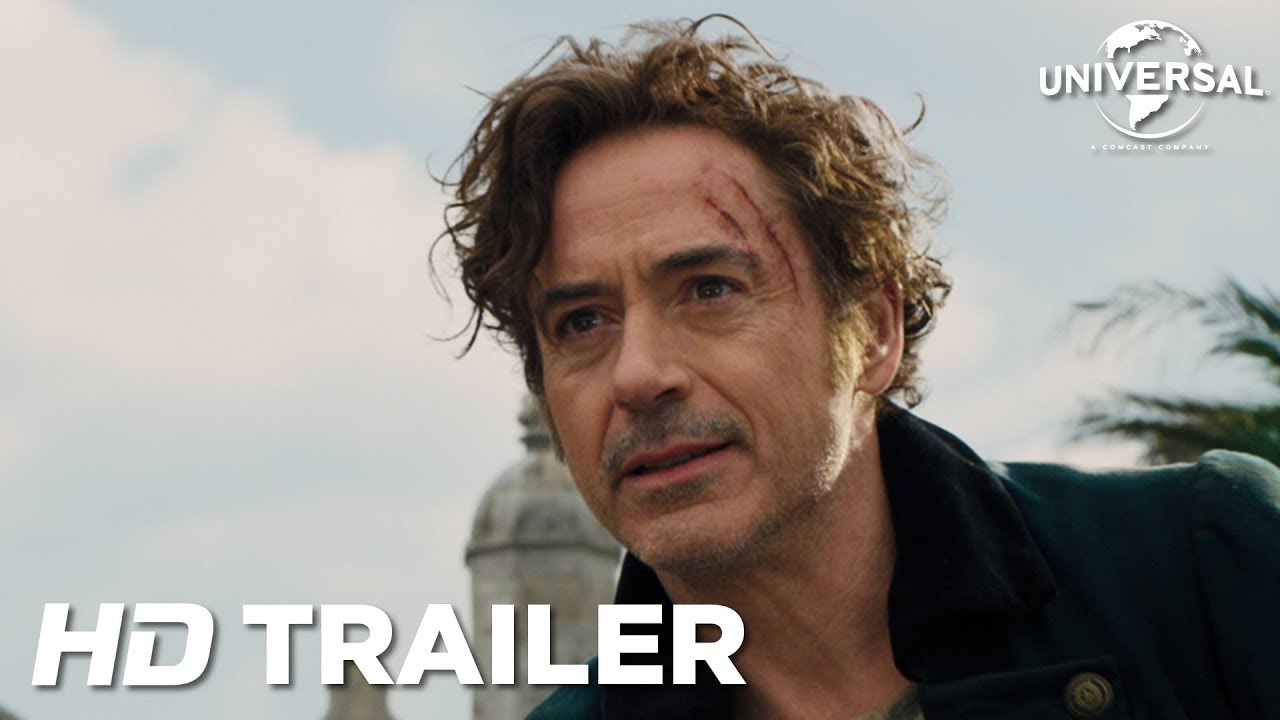 The project will be Downey’s first acting gig since the negatively received 2020 animal fantasy movie Dolittle, though he has comedy movie All-Star Weekend, which wrapped in 2019, expected to arrive at some point this year. After deliberating several offers while looking for his next role, the star set his eyes on The Sympathizer, as he was attracted to its “incredible story”, and the opportunity to show his Oscar-nominated acting skills once again.

“Adapting Mr Nguyen’s important and masterful work requires a visionary team,” Robert Downey said. “With director Park at the helm, I expect this to be a creative producing adventure for Susan, me and Team Downey and a stimulating process for myself in playing these complex supporting roles. A24 and HBO are the perfect combination of partners and co-parents. … It’s exactly the type of challenge I’ve been craving, and I believe we will deliver an exceptional viewing experience to our audience.”

While we wait for more updates from HBO, be sure to get your secret agent fix with our list of the best spy movies. 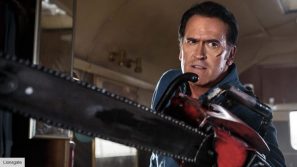