Calling all Potterheads and Hogwarts enthusiasts, the magical fantasy movie, Harry Potter and the Philosopher’s Stone, will celebrate its 20th anniversary this year with an all-new 4K Ultra Blu-Ray release. Warner Bros have announced that a fresh three-disc edition to JK Rowling’s magical story will drop on August 16, and will include a brand new movie mode that hardcore wizarding fans won’t want to miss.

The Harry Potter movies have become a cultural phenomenon over the years, and for many, Harry Potter and the Philosophers Stone (the movie where it all started) holds a special place in our hearts. The new Blu-Ray release promises to cater to long-time fans, offering never seen before insights into filming, fun interactive geeky games, and a fresh way to watch the movie so you can recapture the sense of childlike awe.

With the all-new bonus disc, fans will get access to an array of exclusive content. The most exciting new feature that this anniversary Blu-Ray edition offers is a viewing format called The Magical Movie Mode. 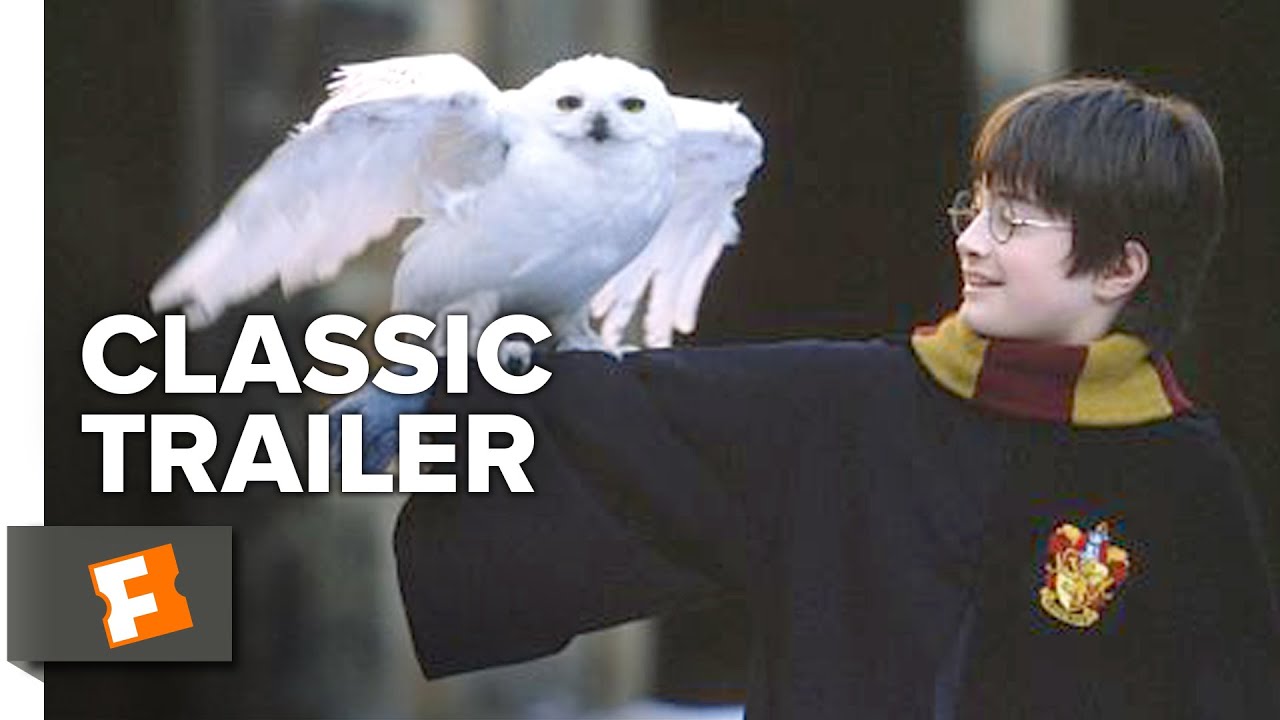 The new mode offers a fresh viewing format for the Harry Potter movie. Exclusive features on the bonus disc include director Chris Columbus’s charismatic commentary, deleted scenes, trivia and quizzes, and reworked moments from the film, which feature some overlaid graphics and new accompanying audio.

Although a Blu-Ray release may seem small as the movie passes the two-decade mark, currently, there isn’t much else to look forward to in the Harry Potter universe. A cast reunion is unlikely to happen, and Bonnie Wright (Ginny Weasley) dismissed talks of rebooting the franchise. But let’s be honest, a quiet night in, watching Harry Potter and the Philosopher’s Stone in 4K seems like a perfect way to celebrate the movie’s 20th birthday. 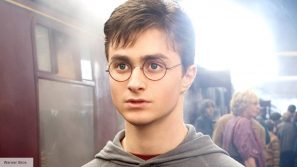 Will there be a Harry Potter and the Cursed Child movie?
Get involved Continue the conversation over on The Digital Fix Forum