Following Black Mirror’s ‘Bandersnatch’ and BAFTA-winning game Late Shift – The Complex is written by Lynn Renee Maxcy, part of the Emmy award-winning writing team from The Handmaid’s Tale and is the very first live interactive Science Fiction film and one of only a small number of interactive films in existence. 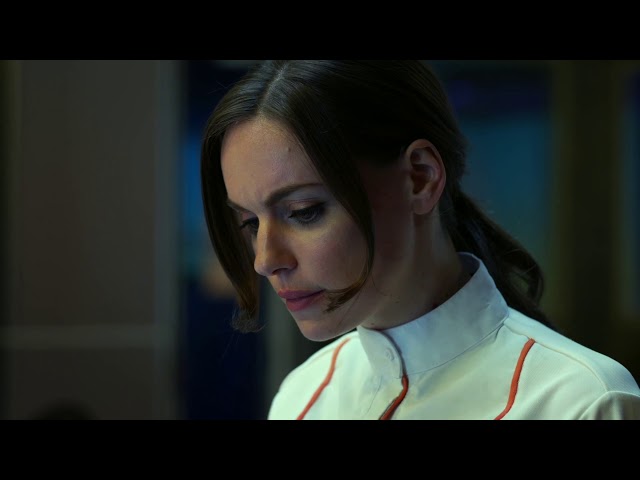 The interactive film is highly unique in that it offers multi-optional storytelling with 8 different outcomes; a real-time Relationship Status Tracking that influences the story as you play and a real-time Personality Trait Tracking that evolves based on your choices.

The Complex, a live action, interactive sci-fi thriller is released worldwide through PC, PS4, Xbox One and Nintendo Switch on 31st March 2020