DIY is something that doesn’t come naturally to me, it never has, and it probably never will do. Whether it was struggling to pass my design & tech classes in school or putting up something as simple as a curtain rail last year, DIY in my own home is something I’ve remained wilfully ignorant of largely due to my awkwardness with any tools (I managed to put a dart board up around Christmas but that is probably the extent of my powers). Since everyone is trying to learn some new skills in lockdown, I’ve spent the last couple of weeks gaining some not-so-real-life experience in renovating properties with House Flipper on Nintendo Switch. 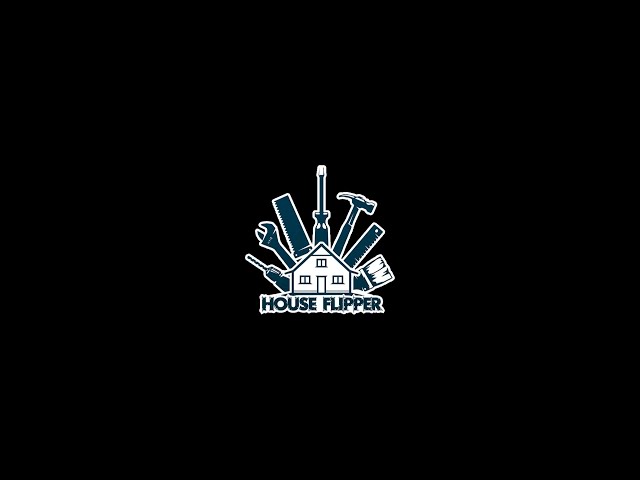 Originally being released on the PC back in 2018 and developed by Empyrean, publisher PlayWay S.A. have ported the game to Switch in line with the release of the HGTV DLC. House Flipper sees you building up your renovating and designing skills as you put up that new coat of paint or knock down that dividing wall to open up the living space like a budding Randy Marsh. Starting off in an office that wouldn’t look out of place in the middle of the woods during a horror flick, you have limited skills and finances to go off buying somewhere to fix up and sell. Your first few hours will have you accepting jobs via your laptop and going off and redecorating and fixing up your clients’ properties. You’ll be given some instructions in the initial email of what’s required of you, but as soon as you walk into a room in the property a list of tasks will present themselves.

The core gameplay loop is simple, painfully so at times, as you clean up, knock down/put up walls and furnish the properties to the request of your clients. See some rubbish in the corner that needs clearing, just tap a button and it’s gone. That black mould on the roof? Get your sweeping brush out and it’ll be gone in a second. You can level up certain skills and become more efficient with tools, using less resources or being able to see more on your minimap, but all you’re ever really doing is speeding up the laborious processes and making things more convenient, rather than unlocking anything new or worthwhile.

Looking at the immaculately cleaned house with the new bright blue walls you’ve just painted is rewarding, but the sense of satisfaction fades after a few jobs. Some players will be put off by the slow start, as you grind your way through jobs trying to earn enough money to purchase your first property to furnish how you want, rather than to a specification given to you. And that’s a shame because beyond the initial grind early on, the game becomes more enjoyable. As you decide what colour scheme for the guest bedroom or if an open plan kitchen is what you think buyers need, the game finds its groove.

I do have several issues with this game beyond the simple gameplay though. Texturally the game doesn’t look great despite some quite long loading screens between properties. I regularly suffered frame rate dips and considering there’s not an awful lot going on in this game that was disappointing. I turned the control sensitivity up as high as they would go, and it was still very clunky and jarring. The store offers a variety of options and installations for your properties but using it on the Switch just felt unnatural. Like many games that have come to Switch from PC, this is one of those that really would benefit from being played with a keyboard and mouse.

And yet, underneath the clunky controls and slow start to the game, there is something underneath that’s worth persisting with. 2020 has seen many of us confined to our own homes, unable to visit anyone else. I don’t know if the fact I’ve been confined to a small terraced house in Manchester has anything to do with it, but I felt a sense of comfort looking at altering the properties in House Flipper. It has its issues and I would still recommend anyone looking to play this game to seek out the PC version, but if you’re after a no-thrills experience, this might surprise you.