Voidtrain is a FPS survival game that sees you exploring across dimensions, solving puzzles and just trying to survive as evil Nazis fight you at every turn. 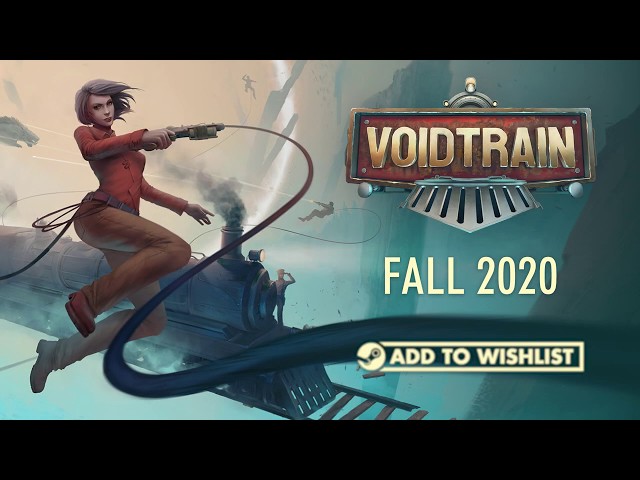 In the beginning of their adventure a player only gets a slow push-trolley. By gathering the debris around them, players can both build crafting tools and benches and upgrade the train. The initial trolley can be upgraded in several ways — a player chooses whether they want to extend it by adding an extra train car, make it faster with a steam, diesel or tesla engine, or boost the train’s defence by building walls around it.

On your journey across Voidtrain you’ll find multiple points of interest scattered across the worlds:

Voidtrain is heading to PC later this year. Check out the gameplay trailer above…

Brand
Voidtrain: Build your interdimensional train and fight the evil nazis in this upcoming FPS survival game | The Digital Fix