Coming in less than a month

Paradox have announced that the next expansion for Europa Universalis IV, Dharma, is coming to PC on 6th September.

As usual with Paradox expansions, Dharma will be accompanied by a large update, free for all Europa Universalis players. The Mughals update will include a more detailed map of the Indian region, a renewed Estate system, and a new approach to Policies. 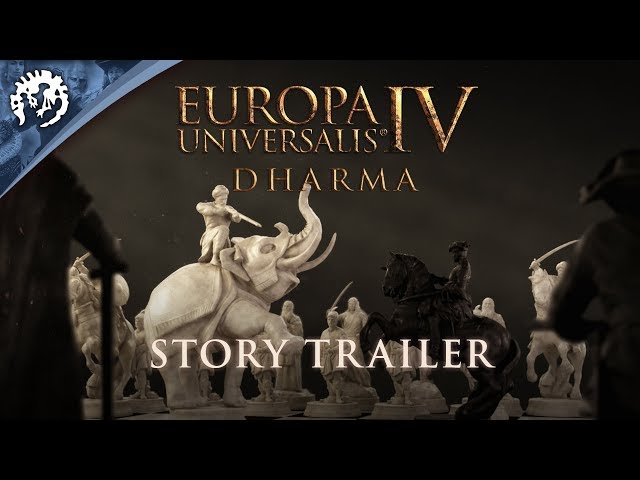 brand
The next Europa Universalis IV expansion, Dharma, gets a release date | The Digital Fix