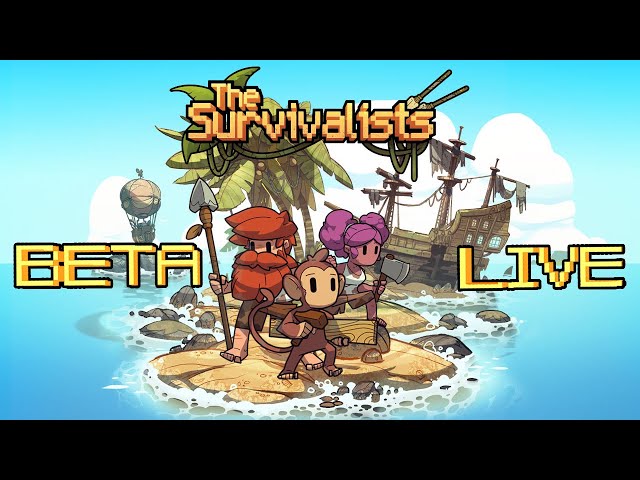 Arriving as part of the Steam Summer Festival, Team17’s The Survivalists is now available to play, thanks to a demo on the Steam store. The Survivalists, which is coming to PC and consoles later this year, sees players stranded on an island and tasked with finding a way of well, surviving.

Players familiar with The Escapists will know what to expect, with co-op focused gameplay and an emphasis on scavenging items and crafting tools. With a procedurally generated wilderness to explore (and exploration is encouraged), players can expect to encounter dangerous wildlife in their search for materials. There will also be mythical creatures to encounter, as well as other secrets that the island might hold.

Exploration is encouraged, as players can encounter dangerous wildlife and mythical enemies, as well as other secrets the island might hold. The demo is available to play until 12.00pm BST on 26th June,