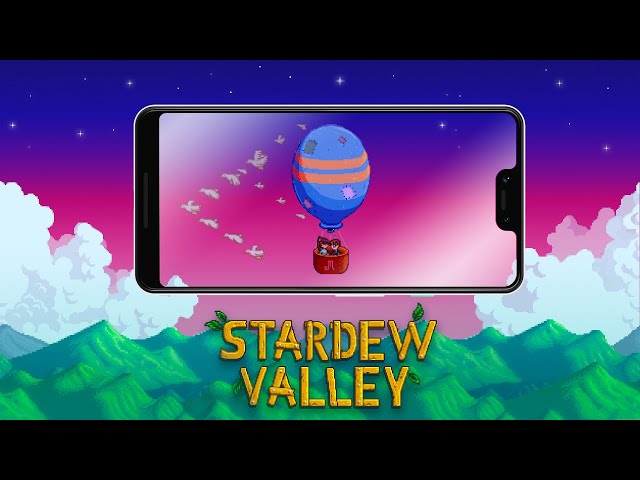 Farming RPG, Stardew Valley, is making its Android debut on 14th March via publisher Chucklefish. The game has been ported to the Google operating system by studio The Secret Police who have been adding further improvements to both the Android release and already available iOS version.

Stardew Valley is set to retail for £7.99/$7.99 and is available for pre-registration right now on the Google Play store