Volcano fans will be disappointed to hear that Rare have confirmed that their planned new update to Sea of Thieves has been pushed back from its 19th September release. The DLC will now appear on the horizon on 27th September.

The update introduces a new region – ‘Devil’s Roar’ – with a central volcano that spews rocks and lava and makes the surrounding sea more than a little warm.

Check out the teaser above. 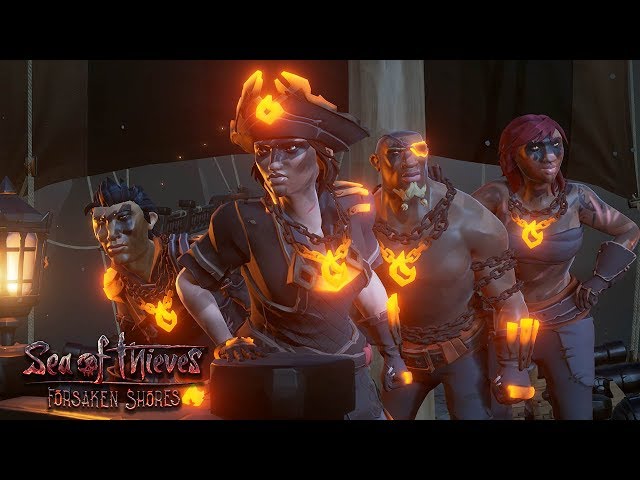 brand
Sea of Thieves: Foresaken Shores has been delayed until 27th September | The Digital Fix