Revealed during last night’s PlayStation 5 event, Resident Evil VII: Village looks set to up the scares and the atmosphere when it arrives on both the new Sony console and the Xbox Series X in 2021. Check out the full trailer above. 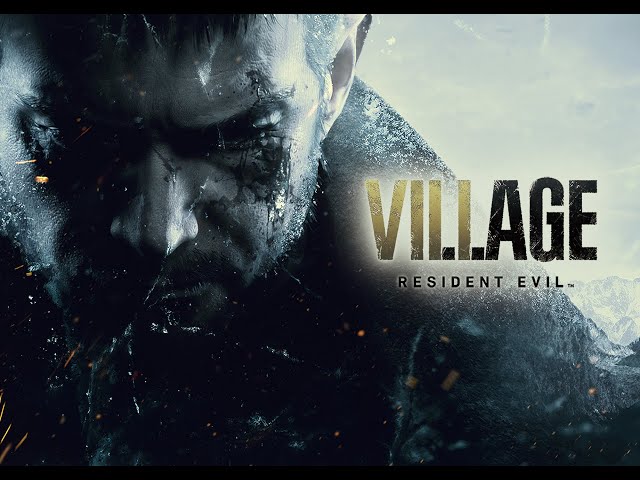 While the game is built on jump scares, the footage we’ve seen so far is hugely evocative of some of the best horrors and features both human and beastly opponents including what appears to be someone turning into what looks like a werewolf.

We also have a huge cache of screenshots from the game below.