Sony is set to reveal more about the PlayStation 5 this evening – we’re expecting new game footage, new announcements and we’re keeping our fingers crossed for our first look at the console itself too. 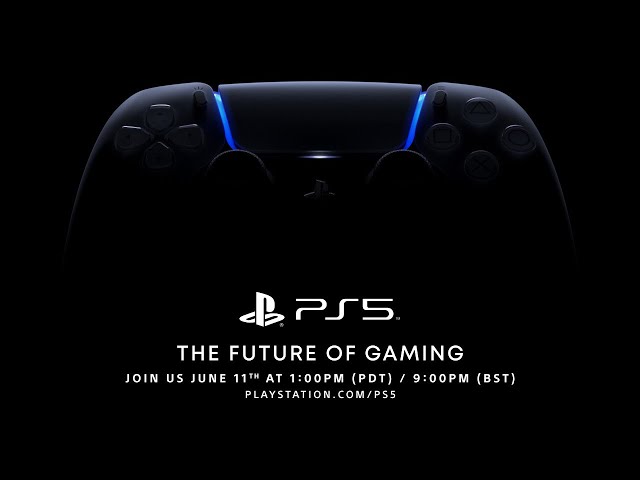 Follow along tonight with The Digital Fix for a live blog containing all the announcements and updates. The blog below will refresh automatically.

9:02pm: A run through PlayStation history and various classic titles

9:22pm: Herman Hulst talks about the new technology in the PS5.

9:25pm: Sackboy is back in Sackboy’s Big Adventure.

9:31pm: KO_OP presents, Goodbye: Volcano High. Not sure about that one.

9:35pm: Ghostwire Tokyo: A first person game, where you must save Tokyo. Looks weirdly mental.

9:45pm: Little Devil Inside: Looks nice. Looking forward to that one.

9:58pm – Time Loop madness from Arkane Studios. I loved the Dishonoured games, this looks fun. Give me Deathloop NOW!!