This already interesting game now has a very recognisable voice

Past and future Captain Picard, Patrick Stewart, has been revealed to be the voice that will narrate the upcoming game My Memory of Us – a puzzle-based, side-scrolling story game of hope and heroism in the face of absolute terror.

My Memory of Us features:

“The story of My Memory of Us is a personal one to us, as our grandparents faced similar oppression World War II. This game is our ode to  them and the millions of others who lived and died during this time,” said Mikołaj Pawłowski, CEO, Juggler Games. “So when it came time to cast a  narrator, Patrick Stewart was the perfect choice. His amazing acting career spans nearly six decades, and since the very beginning he has  produced incredible and emotional work. His talent and skill provides the right mixture of gravitas and hope, and his performance resonates perfectly  with our game.”

Patrick Stewart’s illustrious career has produced unforgettable performances from his award-winning roles with the Royal Shakespeare Company to his work as Jean-Luc Picard in Star Trek: The Next Generation and as Professor Charles Xavier in the X-Men film series. My Memory of Us marks his return to the video game format, having previously lent his voice acting talents to titles that include The Elder Scrolls IV: Oblivion.

My Memory of Us arrives on PC, Xbox One and PS4 on 9th October with a Switch version to follow later. 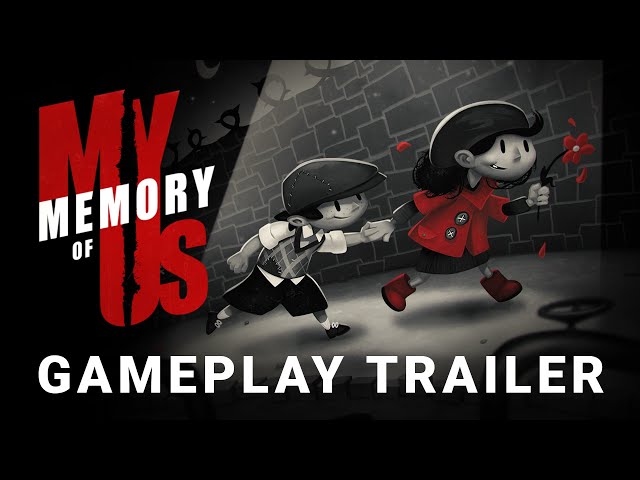