One of the best things to come out of Resident Evil 2’s acclaimed remake was the imaginative, borderline insane modding community on the PC. From DMX soundtracks to Thomas the Tank Engine stalking you through the halls of the RCPD, there was a mod ready to undercut the tension (or perhaps enhance it, if you have a phobia of trains) in any way you could imagine. 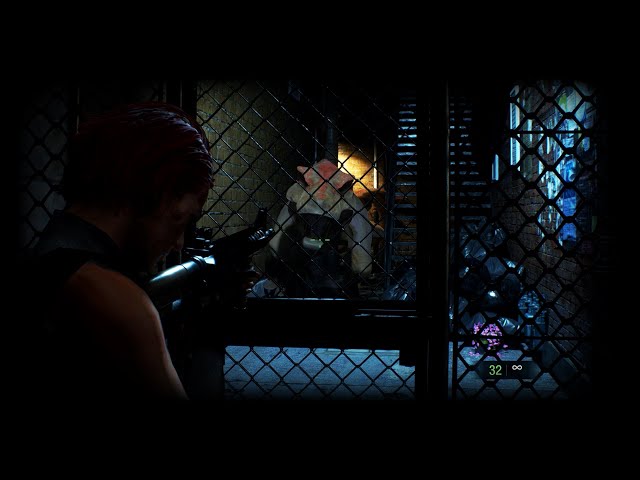 With the release of Resident Evil 3, expectations were high and this latest mod is definitely one of the most exciting. The mod is called Dino Evil 3, which comes from Nexus Mods, and it not only re-skins Jill Valentine to resemble Dino Crisis protagonist Regina but replaces every enemy with a dinosaur.

Ever since Capcom started focusing entirely on revamping their flagship survival horror franchise, fans have been clamouring for a remake of Dino Crisis, Capcom’s other foray into survival horror that tried to cash in on the zeitgeist surrounding Resident Evil while also trying to tap some of that Jurassic Park money. It was nowhere near as successful and died after just three core titles, but there is a passionate fanbase surrounding the game to this day.

Capcom seems to be heavily prioritising Resident Evil right now, with a strongly rumoured remake of RE4 as well as a continuation of the RE7 storyline, so it may be some time before they consider a Dino Crisis revival, so this mod may be fans’ best bet for the foreseeable future.