Bandai Namco have announced the release of Namco Museum Archives Volumes 1 and 2 for release on Nintendo Switch, Xbox One, PC and PlayStation 4 on 18th June. A physical release will follow on 10th July. 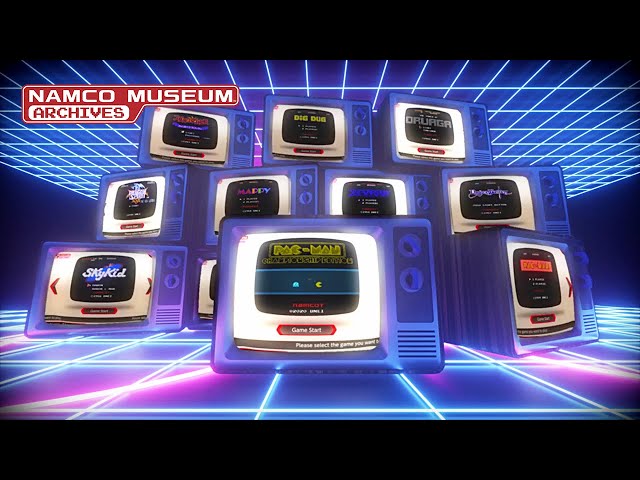 The two volumes will contain 23 games from arcade classics to some that have never before been released in the West. The full list is as follows: