Bandai Namco Entertainment Europe has unveiled a brand new trailer featuring further details about the Story Mode in Jump Force, releasing on 15th February, 2019 on PlayStation®4, Xbox One and PC.

The sudden merger between the Real World and the Jump World, has resulted in chaos enveloping the Earth, with the invading villains leaving a trail of death, destruction and panic in their wake.

To tackle this new threat, a new team of heroes, the Jump Force, is formed by Director Glover featuring the strongest fighters from across the manga universe. Players will be able to create their own hero, customising their look and fighting moves with elements from across all your favourite franchises, before joining up with the Jump Force to stop the villains in their tracks.

The trailer also provides a first glimpse at the Onyx Book, a powerful device suspected to be responsible for the mysterious merging of the two worlds. 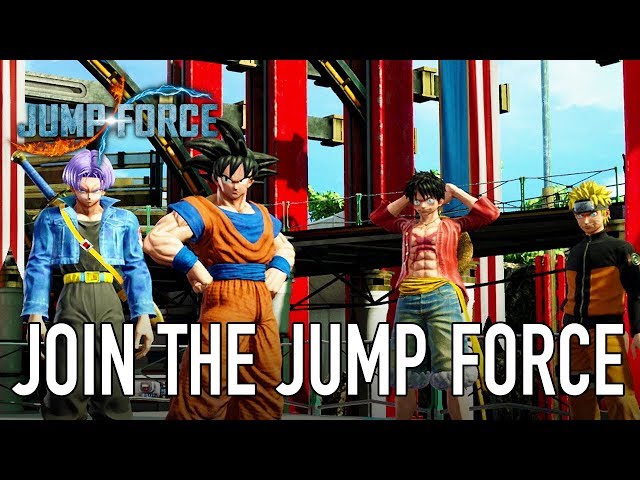