Paradox have announced the release date for their next strategy epic, Imperator: Rome. The game will launch on PC on 25th April 2019. To celebrate they have shared a new trailer which you can watch above. 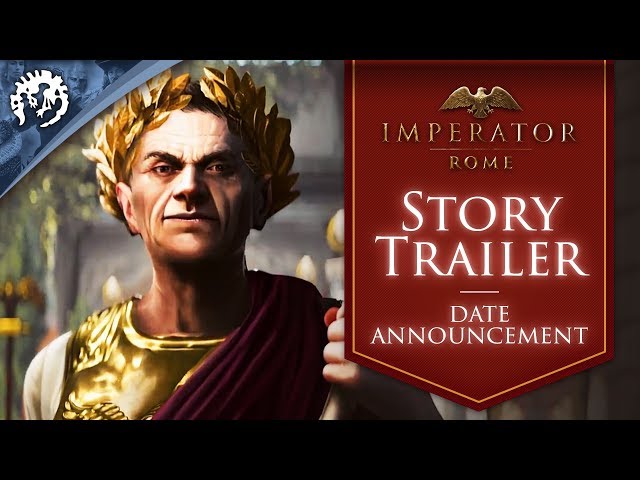 Features of Imperator: Rome include:

Brand
Imperator: Rome is coming to PC in April | The Digital Fix