Ahead of the full release on 7th August, we have a new trailer for H1Z1 Battle Royale on the PS4. The free-to-play online shooter will launch with: 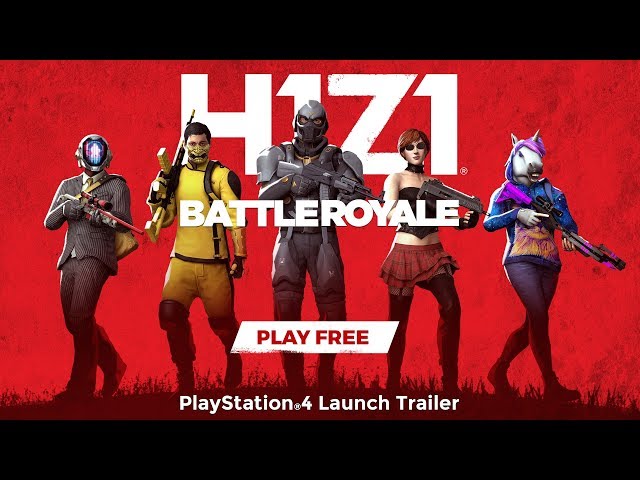