Hours of new gameplay for absolutely nothing! That’s a bargain right?

The Fall of Winterhome, a story-driven, free expansion for Frostpunk, has automatically updated in all existing copies of the game today, Wednesday, September 19th. The narrative unveils the events preceding those in the main campaign, where players might have discovered the ruined town of Winterhome. The scenario tells of what had happened in the town before catastrophe struck.

The Fall of Winterhome offers hours of brand-new content, new visuals and most importantly a new take on Frostpunk’s mechanics. Players will get the chance to roam around a new map and reveal even deeper lore about the frozen wasteland in which they cling to survival within in-game. What is the truth behind The Fall of Winterhome? Discover its mysteries now! 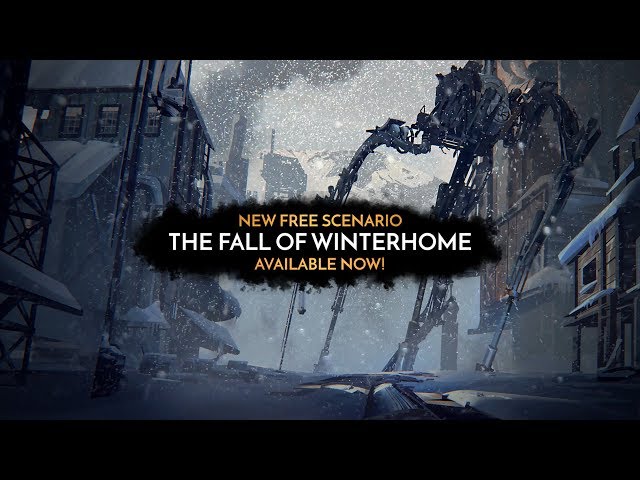 brand
Frostpunk to get new DLC in the form of The Fall of Winterhome which is out now AND FREE! | The Digital Fix