The brilliant Flashback is available to but right now on both the Apple App Store and Google Play as the game arrives on mobile devices including smartphones and tablets today. 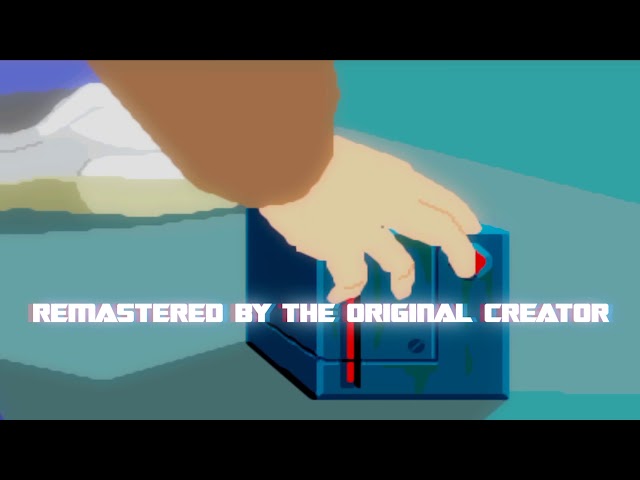 Created by Paul Cuisset – the phenomenal mind behind not only this game but some of the best realised adventures of the 16-bit generation; Cruise for a Corpse, Operation Stealth and the prescient Future Wars – Flashback is a platform adventure that made huge waves when it was released on the 16 bit home computers and consoles in the 1990s.