EA Sports have confirmed that FIFA 21 is heading to PC and consoles on 6th October. 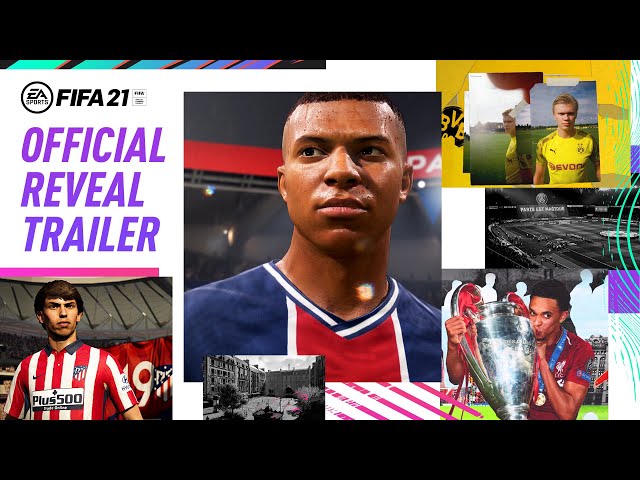 With more details on the game set for reveal in August EA were keen, via Eric Cantona in the reveal trailer, to focus on working as a team.

The latest version of the world’s most popular football sim “sees opponents approach games with more intelligence in both defence and attack,” which EA promises will “create more informed AI decision-making in marking, tackling, passing and dribbling to present you with more challenges during each match and keep your Career fresh from game to game.”