Codemasters have released a new trailer for F1 2020 that showcases the game’s split-screen multiplayer mode which is new to this edition of the game. 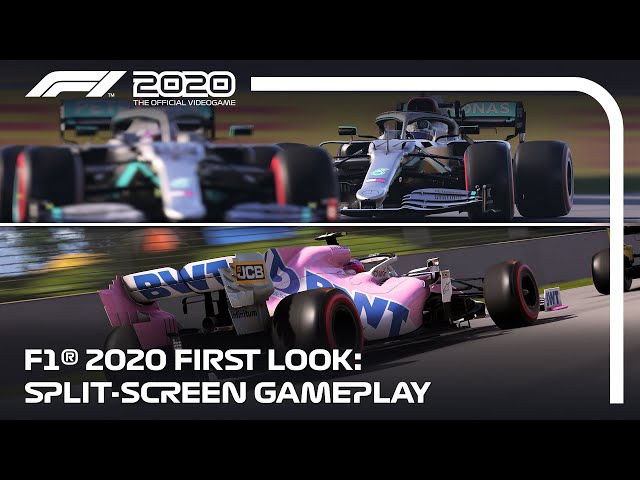 Ahead of this weekend’s final Virtual Grand Prix before the new season gets underway, the three-lap race, featuring both Valtteri Bottas’ Mercedes and Lance Stroll’s Racing Point, was recorded by the F1 2020 development team. The video can be viewed above.

The Canadian Grand Prix has been a staple of the F1 calendar since the late ‘60s, with Circuit de Gilles-Villeneuve holding the mantle in almost every F1 season since 1978. The circuit features some of the heaviest braking zones around with a long straight before the hairpin on turn 10 and the famous final chicane beside the wall of champions on the start/finish straight.

For more social play with friends, two-player split-screen makes a welcome return to F1 2020. Captured in-game, the race shows several corner adjustments and aesthetic changes made to the Montreal track.

F1 2020 will be released on Friday 10 July 2020 for PlayStation 4, Xbox One, Windows PC (DVD and via Steam), and Google Stadia. Players who purchase the Michael Schumacher Deluxe Edition will receive exclusive content and three days early access.