Dual Universe is one that’s been on our radar for quite some time. The MMO that features space exploration as well as the ability to build not only your spacecraft but almost anything else by hand. 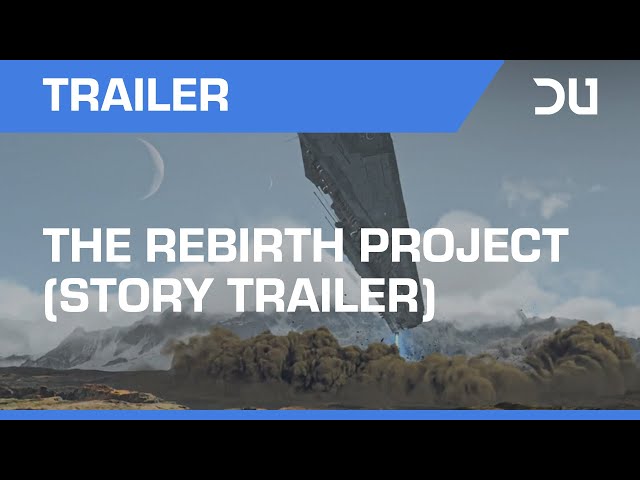 There have been a number of videos and some closed testing but now players will be able to get their hands on the game when it enters beta on 27th August. Alongside the beta details on the game’s subscription model have been revealed with the game starting out at costing $6.99 per month for a three month paid in advance sub scaling down to $5.85 per month for those who commit to a longer 12 month option.

Players can expect this pricing model to carry on after the game’s launch in 2021. Alpha backers will receive access to the Beta for free, but should hurry because Alpha packs will soon stop being sold on the company’s website.

“We’ve been working on Dual Universe for over four years, and after completing the foundation for all main gameplay pillars, we’re presenting a solid idea of what this unique game offers to players, and a fully playable game for Beta.” said Novaquark CEO Jean-Christophe Baillie. “This is a huge milestone for us, as it is the culmination of so much hard work from the developers and a direct result of the community’s commitment to improve the game. I’m incredibly proud of everyone involved.”