Check out the latest trailer for Disney Tsum Tsum Festival which has now been confirmed for release on the Switch on 8th November. 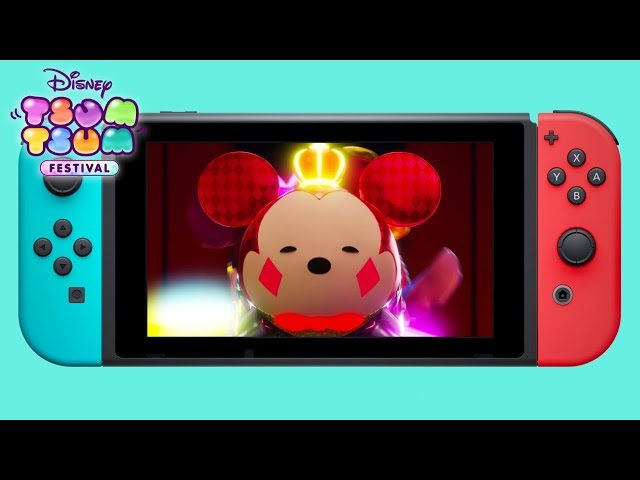 Disney Tsum Tsum Festival will bring the highly popular Disney’s plushies to the Nintendo Console for the first time ever, allowing fans all over the world to challenge their friends and family in different party games. Up to 4 players will be able to compete as teams or against each other in party games ranging from Tsum Tsum Mania, where players will aim for UFOs in a shooting game, to Ice Cream Stacker, where they will try to build the biggest ice cream possible by stacking scoops.