Detroit: Become Human will release on the Epic Games Store on December 12. To commemorate the PC release, actor Bryan Dechart who performed as fan-favourite android Connor in the game, provided new performance capture especially for this new Trailer. Furthermore, fans will see unique angles of scenes that appear in-game, captured just for this trailer. 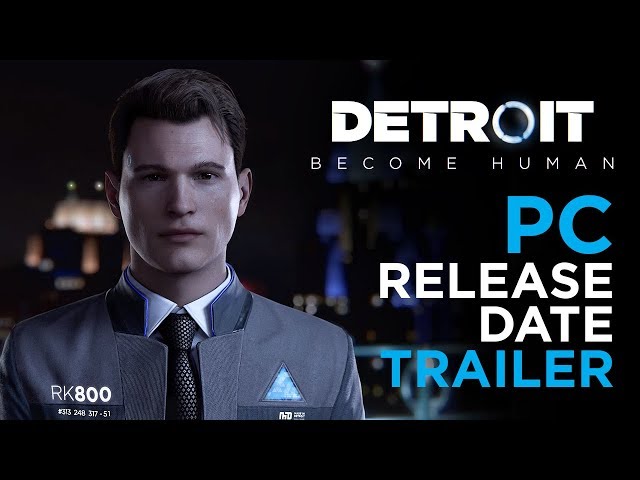