Coming to Xbox One, PS4, Switch and PC in September

2K have shared the first gameplay trailer for NBA 2K19. The game is set to launch a 20th Anniversary Edition will be available on 7th September with the standard edition following on 11th September.

NBA 2K19 will be available on PC, Nintendo Switch, Xbox One and Playstation 4. 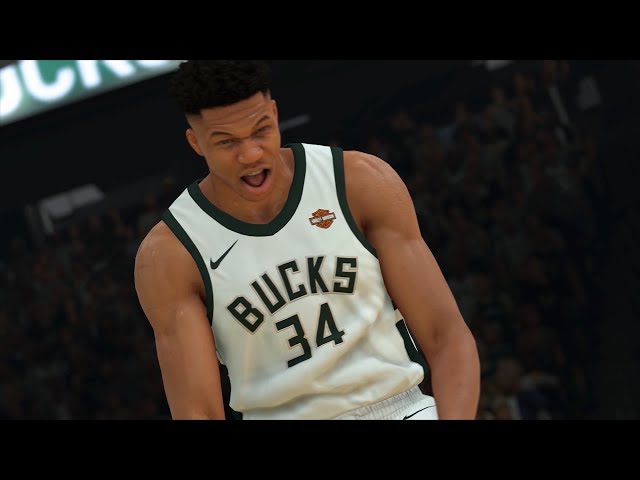