George and Nico are coming to a Switch near you

The Broken Sword series has always been one of our favourite long-running adventures and now Nintendo Switch owners get to play the latest instalment when Broken Sword 5: The Serpent’s Curse arrives on their consoles on 21st September.

Paris in the spring. Shots ring out from a gallery. A robbery – a murder – and the beginning of another epic original Broken Sword adventure. An adventure that will hurl intrepid lawyer George Stobbart and sassy journalist Nico Collard onto the trail of a murderous conspiracy whose roots lie in mysteries older than the written word. Armed only with logic, integrity and a wry sense of humour – can George and Nico outwit evil forces both ancient and modern and save mankind from disaster?

The Switch release includes bonus behind the scenes videos that can be unlocked as you play the game and takes full use of both the Joycon controllers and touchscreen to make playing the game as intuitive as possible. 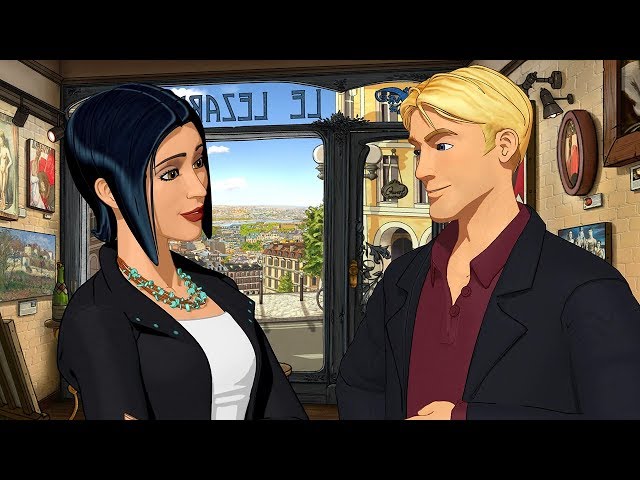 brand
Broken Sword 5: The Serpents Curse is coming to the Nintendo Switch this September | The Digital Fix