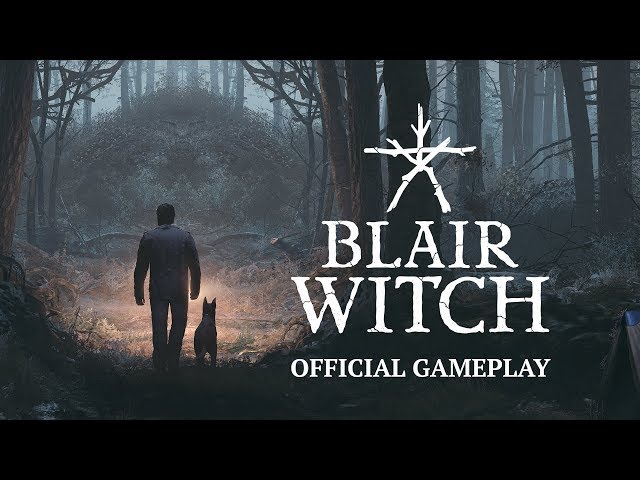 The trailer shows the following:

Blair Witch is coming to the Xbox One family of devices including the Xbox One X and PC worldwide on August 30, 2019.

brand
Blair Witch gets a new gameplay trailer – including your doggo pal, Bullet | The Digital Fix