Ever wondered what lives beneath the waves? Well, from today, PS4, Xbox One and PC players can find out in E-Line Media’s single-player narrative adventure Beyond Blue. 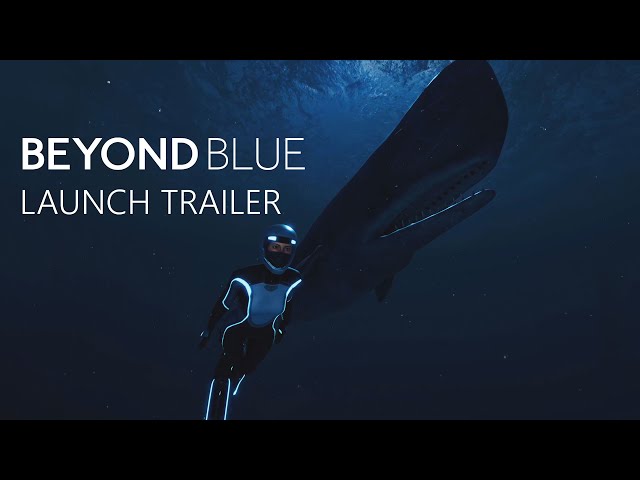 Made in partnership with BBC Studios, OceanX Media and leading ocean scientists from around the world, Beyond Blue will allow you to explore the hidden secrets of the ocean depths through the eyes of deep-sea explorer, Mirai. Marketed as more than just a game, Beyond Blue will educate players about the oceans, and the life that lives within them. In addition to gameplay, the title will also feature never-before-seen footage licensed from BBC Studios’ Blue Planet II.

‘Set against the near-future backdrop of Earth’s oceans, Beyond Blue features the scientific support of real-world exploration and outreach initiative, OceanX, and embracing its minimally invasive exploration techniques. It tells the story of a crew of scientists – led by oceanographers Mirai and André – who set out to test their “Ocean Sense Network,” which has the power to literally shine a light on the unexplored depths of the ocean as they unravel its endless mysteries.‘

brand
Beyond Blue launches on PS4, Xbox One and PC today | The Digital Fix