What would a football game be like if it was created by someone who doesn’t know a lot about football? Behold the Kickmen is the answer – it’s football but also not and anyone who saw the very public development of the game on Twitter a couple of years ago will be excited to know that it is now heading to the Nintendo Switch on 18th June. 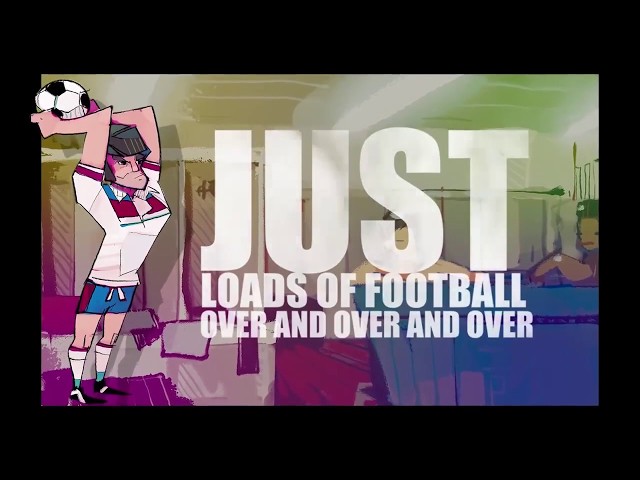 “Behold the Kickmen is a weird little game” admitted Dan Marshall of Size Five Games. “I mean, it’s a football game as far as I can tell, but it’s really more of a statement, you know? Like a piece of art, it speaks truth to powerful football people about the incessant permeation of their boring, boring sport into my everyday life, and it’s very much about how I, personally, am quite fed up with it. I really think that will speak to a lot of people. Also, you can do loads of cool kicks and sliding tackles and stuff, and there’s a bit in it where you meet a ghost.”